Apple's India Manufacturing Demands Will Be Looked at After GST Rollout: Sitharaman 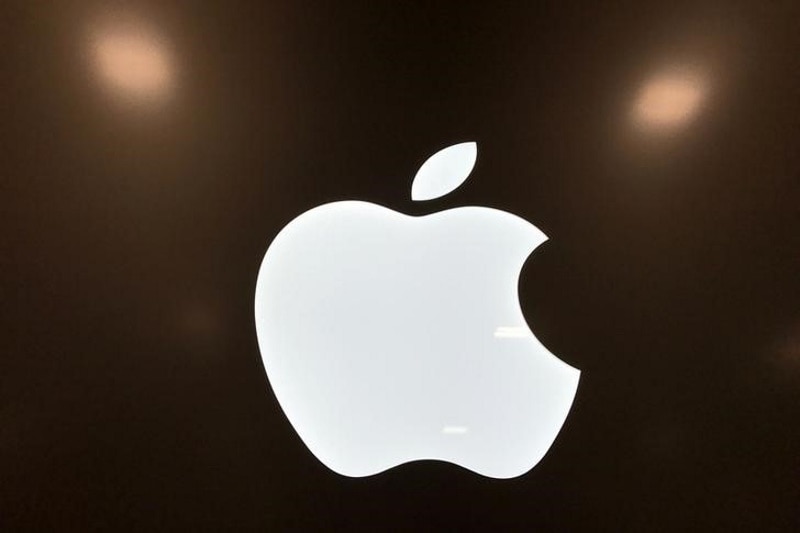 Commerce and Industry minister Nirmala Sitharaman on Monday said Amercian phone-maker Apple's demand for tax incentives to set up a manufacturing unit in the country will have to be looked at after the Goods and Services Tax (GST) is rolled out.

"GST will be coming soon. So, tax-related incentives demanded by Apple will have to be looked from a different angle," Sitharaman told PTI on the sidelines of Chemexcil function in Mumbai.

The government has not accepted most of the demands of the iPhone maker, she added.

Apple plans to set up a manufacturing unit in Bengaluru this year, where it will assemble its products, probably only iPhone 6 and 6s models, according to reports in a section of the media.

The American tech giant has sought various concessions on taxation and import of components for setting up the unit.

The Cupertino-based technology giant currently manufactures in China and Brazil.

Apart from tax sops, Apple also wants relaxation in the mandated 30 percent local sourcing of components. Earlier reports had said the company would be importing all its components on the grounds that it is bringing in cutting-edge technology to the country.

Apple also wants to open a fully-owned retail outlets in the country.

In January, Apple had indicated to the government that it was ready with a blueprint to begin manufacturing iPhones, but wants fiscal concessions, including Customs duty waiver on imported components.