Apple WWDC 2018 Starts Today: How to Watch the Live Stream on iPhone, Mac, Windows, and Android 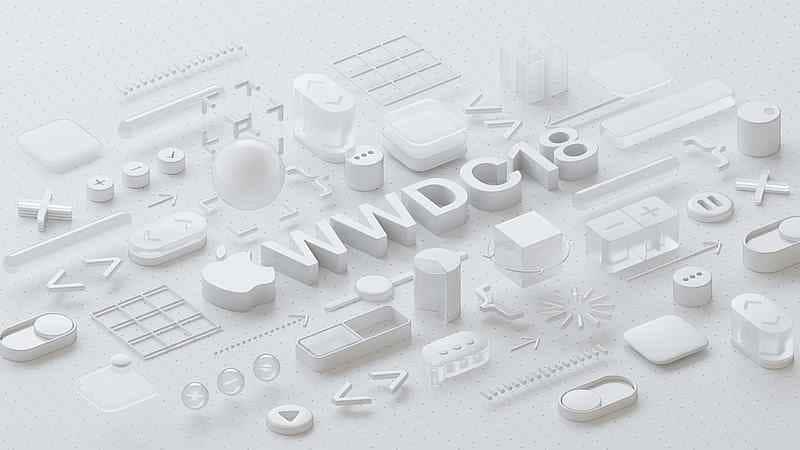 Apple will kick off the Worldwide Developer Conference (WWDC) 2018 today, a week-long event where it will give the world a preview of its future software for iPhones, Macs, Apple Watch, and its other devices. WWDC 2018 starts today, June 4 and will continue till June 8, and keynote will be live streamed for those who want to watch all the announcements online. The WWDC 2018 keynote may even include a few hardware products, like the long rumoured iPhone SE 2. More interesting would the rumoured software Apple is said to be working on, such as the phone-to-phone AR experience, improvements to Siri, and a single set of apps for iPhone and Mac.

iOS 12 is widely expected to be the highlight of the WWDC 2018 keynote. Given the flurry of issues that iOS 11 raised, the iOS 12 update may focus on improving reliability and performance on the devices it powers. Among the new iOS 12 rumoured features include more NFC-based capabilities, and Digital Health tools to help users monitor how much time they spend on their phones. Augmented Reality (AR) will be another important focus point for the event — it may announce features that allow two users to play games or share other information with each other in the same virtual environment, while limiting the data sent to the cloud.

Analysts believe Apple will try to inject more artificial intelligence and other new powers into Siri to make it more competitive with Google's digital assistant and Amazon's Alexa. Apple just gave its HomePod smart speaker new features, including calendar reminders - something Google and Amazon devices have long offered. Apple has been emphasising the HomePod's high-fidelity acoustics, including the ability to pair two devices in stereo mode, in an effort to distinguish its product from Google's and Amazon's speakers, which primarily serve as hubs for those companies' voice-activated assistants. Monday's preview could include more on that front.

Apple also may introduce new ways to help people manage their health and assist apps in the use of augmented reality - the blending of digital images and information with a physical setting through the camera.

Investors will be looking for more opportunities for the Cupertino, California, company to make money from the apps and other services baked into its devices. Apple's services division, which generates revenue from subscriptions, commissions and maintenance plans tied to Apple devices, already has become the fastest growing piece of the massive company. The division's revenue surged by 31 percent from the previous year in Apple's most recent quarter. The growth comes as Apple's top-selling product, the iPhone, hasn't been selling as briskly as investors had hoped after last fall's much-anticipated release of the super-premium iPhone X.

On the hardware front, Refreshed versions of MacBook Pro with upgraded eighth-generation Intel processors and increased RAM and MacBook Air's 13-inch model with retina display are being speculated. Expectations are also high about the introduction of iPhone SE 2 at the conference. The company may launch a wireless charging pad called the AirPower that it announced last year.

Whatever the WWDC 2018 keynote announcements may be, the software updates likely won't be available for a few months. The iPhone software update usually comes in September, shortly after the company unveils its latest iPhones.