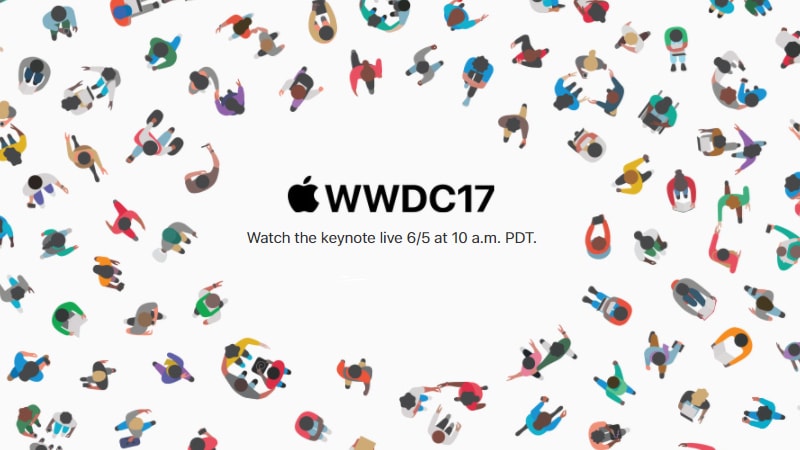 The Apple WWDC 2017 keynote will start at 10:30pm IST, and the company is expected to make several announcements – around both hardware and software – essentially highlighting its roadmap for the year. The event is being held at the McEnery Convention Center in San Jose, California, and the WWDC 2017 keynote will be live streamed across the world to compatible devices. If you are curious about everything Apple will unveil at the event and want to catch the action as it happens, here's how you can watch the WWDC 2017 live stream:

If you own an Apple TV, iPhone, iPad, Mac, or Windows 10 device, then you’ll be able to live stream WWDC 2017 and watch the story unfold. WWDC 2017 is set to begin at 10:00am PDT (10:30pm IST), and on you can watch the live stream on your Safari or Microsoft Edge browsers by clicking on this link right here. Furthermore, if you own second, third, or fourth-generation Apple TV set-top boxes, you can watch the keynote from the Apple Events channel when it begins.

What to Expect From Apple's WWDC Keynote Address Today

At the event, Apple is rumoured to unveil its Amazon Echo rival, new iPad Pro tablets, and a refreshed MacBook lineup. The company will also unveil the first developer previews of iOS 11, watchOS 4, tvOS 11, and macOS 10.13. The WWDC annual developer conference will go on till June 9 at the McEnery Convention Centre in San Jose, California.

Expect CEO Tim Cook, executives like Eddy Cue, Craig Federighi, and Phil Schiller to take centre stage and make all the big announcements. iOS 11 is expected to come with new animations, Apple Music revamp, FaceTime tweaks, killed off support for 32-bit apps, and much more. Gadgets 360 will also be giving you live updates from the event in San Jose as well, so stay tuned!