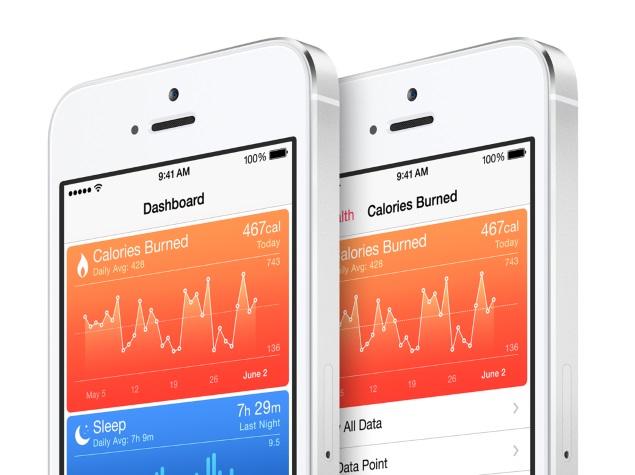 Apple, ahead of its September 9 launch event where it is widely expected to reveal the next iPhone and release iOS 8, has beefed up its privacy rules related to its HealthKit platform.

The Guardian reports that the Cupertino-based giant has updated its HealthKit privacy policy and has banned developers from selling user health data to advertisers or otherwise misusing it, as well as restricted developers from using the HealthKit APIs for apps unless primarily designed to provide health or fitness services.

Further, the report quotes some excerpts from the updated Apple privacy policy for HealthKit platform, that said developers "must not sell an end-user's health information collected through the HealthKit APIs to advertising platforms, data brokers or information resellers".

Of course, Apple does not expect health and fitness app developers to keep their data in a vacuum, making the distinction that developers can share personal health data with "third parties for medical research purposes," but only after the user's consent.

The move to tighten the security to keep personal health data out of advertisers' hands indicate that Apple is planning to make a big push with its HealthKit platform, and wants to ensure users do not shy away from it - especially on day one.

Apple unveiled its HealthKit platform for mobile-based health apps at its annual developers' conference in June, and announced it would be available for the general public this fall with iOS 8. HealthKit allows health and fitness apps (including Apple's own Health app) to use various sensors to collect data, and also communicate with other apps to share data. It is also a central and secure store for all of the user's health information.

Notably, Apple's HealthKit platform can pull together data like blood pressure and weight collected by using healthcare apps available for the iPhone and iPad devices. Apple has also confirmed that it would be working with companies like Nike and the Mayo Clinic for the new feature.

Google's answer to Apple's Healthkit platform, Google Fit was launched at the I/O event and was recently also made available as a preview SDK (software development kit) to help developers build health and fitness apps for the health-tracking platform. Notably, Samsung also launched its own SAMI (Samsung Architecture Multimodal Interactions) health platform for communication and storage of health data.