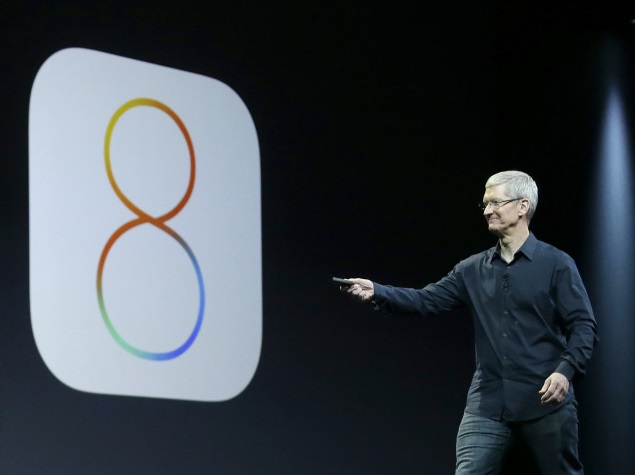 Apple will unveil the iPhone 6 on September 9, multiple reports said on Tuesday.

The date is almost in-line with a mid-September timeline that has been expected for the announcement, though it contradicts another recent report that had predicted an October launch. If true, the launch date would correspond to the second Tuesday of September, a day that Apple used to unveil the iPhone 5c and iPhone 5s last year.

Onstage at our inaugural Code conference earlier this summer, Apple SVP Eddy Cue described the company's fall product pipeline as the best he'd seen in his 25 years at Apple. A few weeks from now we'll get our first look at what he was talking about. Apple has scheduled a big media event for Tuesday, Sept. 9 - a date to which Apple numerologists will strain to attribute significance. As with September events past, the focal point of this one is to be Apple's next-generation iPhones, which are expected to feature larger displays of 4.7 and 5.5 inches and run speedy new A8 processors. Apple declined comment. 9to5Mac previously reported that Apple was tentatively planning an event for mid-September.

Later, WSJ and Bloomberg - both citing people familiar with the matter - independently confirmed the launch date

The iPhone 6 is expected to come in 4.7-inch and 5.5-inch variants, and be powered by the new Apple A8 processor. iPhone 6 will run iOS 8, the newest version of Apple's mobile OS that was previewed alongside OS X Yosemite at WWDC back in June.

A series of leaks have seen specifications and other details emerge about the upcoming Apple smartphone(s). You can track all these stories at our special iPhone 6 page.