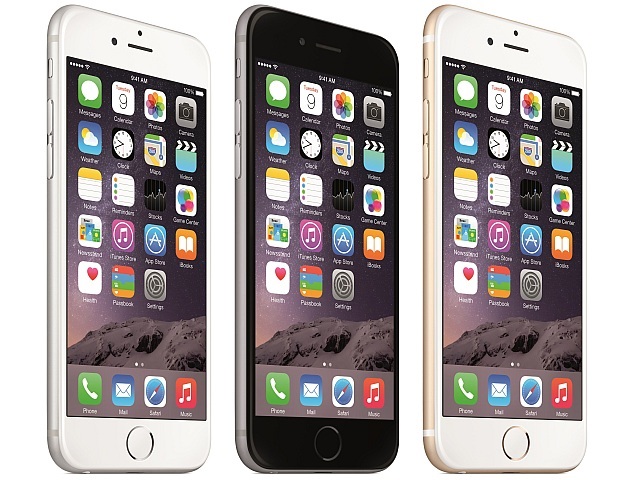 Apple is reportedly planning to introduce a new trade-in program where Android smartphone users can exchange their handsets for gift cards that can be used towards purchasing a new iPhone.

9to5mac reports that the new trade-in program, unlike the current iPhone Reuse and Recycle program where users can trade old iPhones for a new one, will accept non-Apple handsets (such as Android or BlackBerry-based devices) in exchange for gift cards. The report points out that the new recycling and trade-in program from Apple will debut in the coming weeks.

(Also see: Battle of the Big Phones: Samsung Down in China, Apple Gains)

Apple will reportedly be carrying out "extensive training programs" for retail store employees starting from this week. The training will help assess the cosmetic and functional value of the Android smartphone, apart from helping Android switchers transfer their address book contacts to their new iPhone handset, according to report. Other data migration will have to be carried out by the customer. Notably, Apple had late last year released a guide for Android users switching to iPhone, helping them move content such as mails, contacts, calendars, photos, videos, music, books, documents, and apps.

So far, there has been no announcement from Apple regarding the introduction of the new trade-in program.

It's worth noting that Apple originally launched the trade-in program back in 2013 in the US for older models of its iPhone. The Cupertino-based company offered customers store credit for their old iPhones to be used toward the purchase of a new iPhone.

The iPhone Reuse and Recycle program is said have been quite effective for Apple, and helped in boost sales periodically. To recall, Apple early this year announced that it sold 74.5 million iPhones, which powered the company to the largest profit in its history.