Apple to Launch a 4-Inch iPhone Next Year Alongside iPhone 7: Report 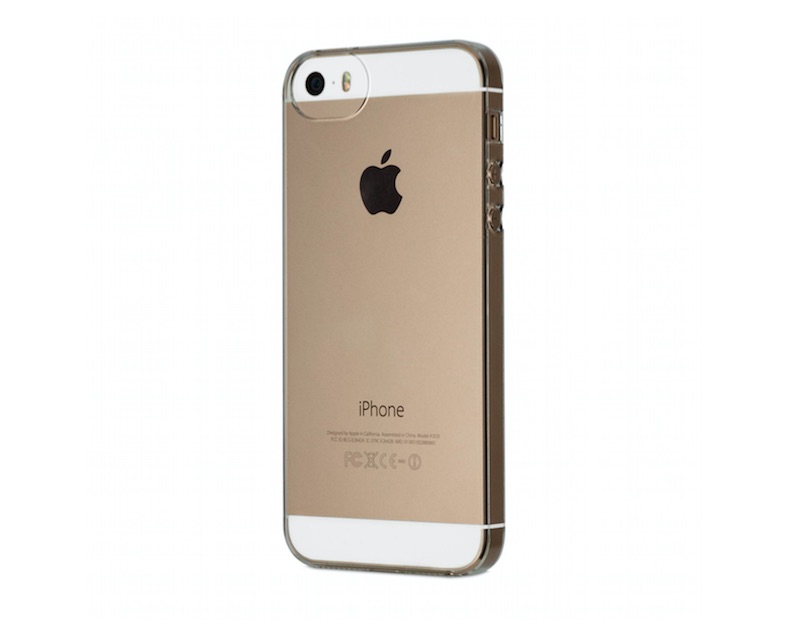 Last year, Apple introduced two larger-sized iPhone models. The 4.7-inch iPhone 6 and the 5.5-inch iPhone 6 Plus were a forward step for the company from its 4-inch iPhone lineup. The company this year launched the successors to both the handsets that retain the same screen sizes, and did not launch its anticipated 4-inch iPhone alongside. But it might still be working on one. According to KGI analyst Ming-Chi Kuo, who has a accurate track record for leaks, Apple is working on a refreshed 4-inch iPhone model which it plans to launch in 2016.

Kuo shared (via 9to5Mac) a note with investors in which he noted down Apple's expected smartphone rollout plan for next year. In the note, he said that he expects Apple to launch a 4-inch model of the iPhone as there is still demand for a small-sized iPhone. The company will, according to Kuo, market the handset as a "budget" smartphone.

The handset is expected to enter mass production in the first half of 2016, and launch alongside next year's iPhone 7 and iPhone 7 Plus lineup. As for the specifications, the handset will have full metal casing - unlike the iPhone 5c - and will be powered by A9 SoC - the same chipset that this year's iPhone 6s and iPhone 6s Plus ship with.

The handset would not come with the 3D Touch feature, a move that Apple is likely to take to differentiate the smaller iPhone from its larger handset lineup. The iPhone 6s and iPhone 6s Plus models come with this feature, and its successors are expected to keep the feature as well. 3D Touch allows users to hard press on an icon to get a quick access to the contextual menu of the app.

The analyst added Hon Hai (Foxconn) is expected to be the exclusive supplier of 4-inch iPhone. He forecast that Apple will manage to 20 to 30 million units of the handset.

Most US Toddlers Hooked to Smartphones, Tablets: Study
Here's Why Steam's INR Pricing Does Not Benefit Anyone Right Now