Japan Display gets more than half of its revenue from Apple. 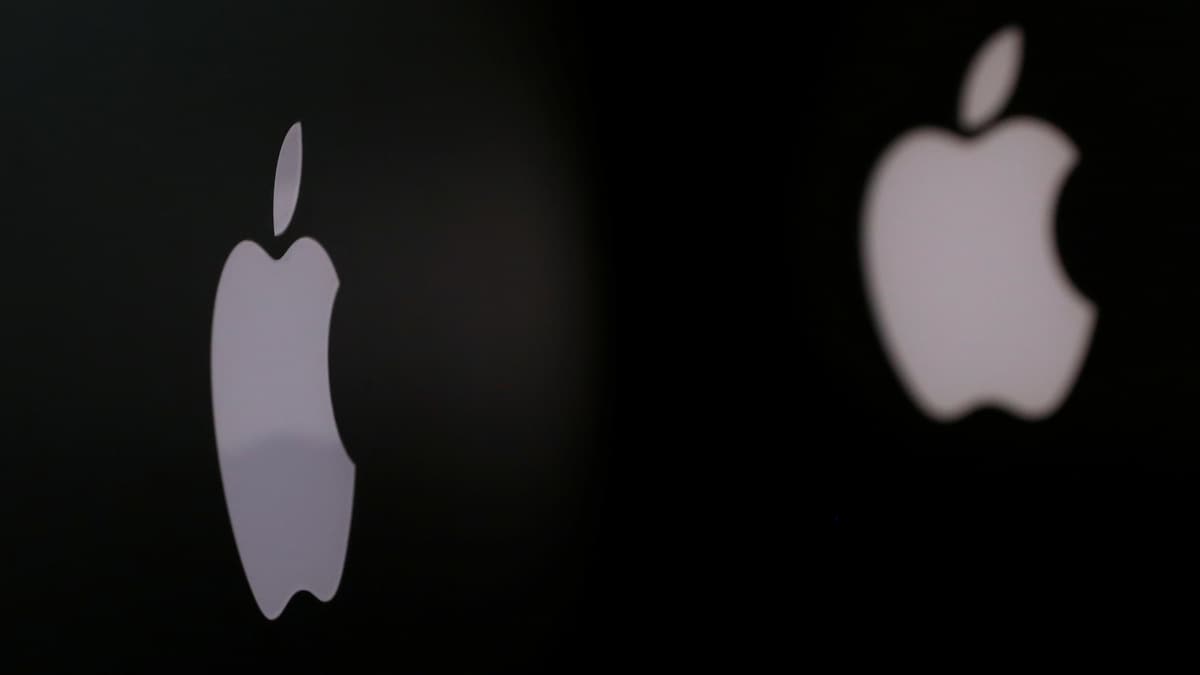 Apple is believed to ditch LCD screens in favour of OLED displays, an additional blow to Japan Display

Cash-strapped Japan Display reported on Friday its tenth consecutive quarterly loss, hit by weak iPhone sales at its biggest client Apple, increasing the urgency for the firm to close a proposed bailout with a Chinese group.

The liquid crystal display (LCD) maker for smartphones, which gets more than half of its revenue from Apple, posted a net loss of JPY 83.27 billion ($786.53 million or roughly Rs. 5,543 crores) in the April-June quarter, far wider than the JPY 1.77 billion (roughly Rs. 117 crores) loss a year earlier.

Japan Display, money-losing for the past five years, declined to give a full-year earnings outlook, but has previously warned it cannot guarantee a return to profit this year as demand for smartphone screens stays weak.

Apple said last week sales of the smartphone fell 12 percent globally to $25.99 billion (roughly Rs. 1,83,278 crores) in the quarter to June, after a 17 percent drop in the prior quarter.

The Japanese company plans to hold a shareholders' meeting on September 27 to formalise the bailout plan.

The investment, to be completed by August next year at the latest, will give the Chinese group a 49.8 percent stake in Japan Display, replacing Japanese government-backed fund INCJ as the biggest shareholder.

But it remains unclear whether Japan Display can close the deal by the deadline, as the investment is dependent on certain conditions, such as no intervention by Chinese authorities and no major cuts in orders from Apple.

Analysts say Apple may be ditching LCD screens in favour of thinner, more flexible OLED (organic light-emitting diode) displays as early as next year, an additional blow to the Japanese company whose late shift to OLED screens has already cost it orders from its biggest customer.

Japan Display first agreed on the bailout deal with the Chinese group in April, but was forced to change the structure as some members of the group walked away after making checks on Japan Display's financials.

The investor group was scheduled to hold a joint press conference on Friday, but abruptly cancelled it.