Foxconn did not elaborate on the causes of the profit decline. 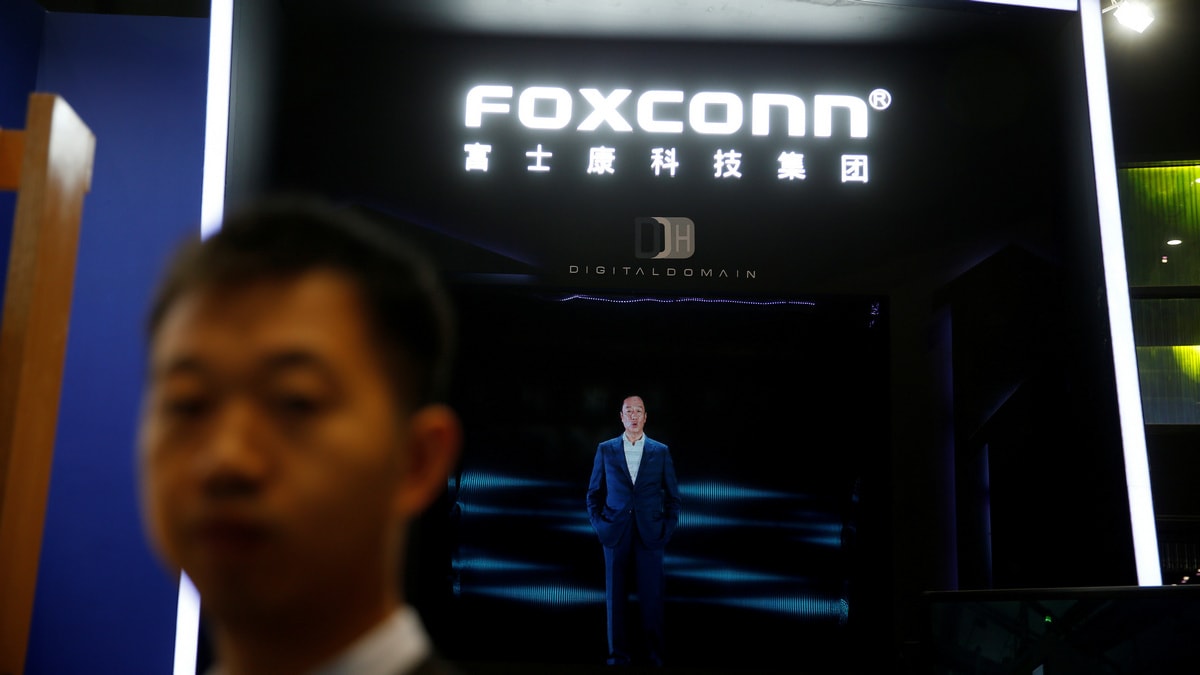 Taiwan's Foxconn, which makes smartphones for Apple and other brands, reported a 2.5 percent fall in quarterly profit on Tuesday, a slightly smaller decline than analysts' expected.

Foxconn, the world's largest contract electronics manufacturer and formally known as Hon Hai Precision Industry, reported net profit of TWD 17.05 billion ($542 million) for the April-June quarter, versus an average forecast of TWD 16.01 billion according to 14 analysts' estimates compiled by Refinitiv.

The company did not elaborate on the causes of the profit decline from TWD 17.49 billion a year earlier.

Taipei-based Foxconn, which manufactures the bulk of Apple's iPhones in China for sale in the United States, faces even more challenging quarters ahead as Washington plans to impose additional tariffs on $300 billion of Chinese imports including smartphones from September 1.

Foxconn is already battling weak global demand for other electronics devices, which has forced it to consider selling its $8.8 billion display panel factory in China, Reuters reported last week.

To ease the impact of additional US tariffs, Foxconn may consider moving parts of its production lines for Apple to Vietnam and India, Arthur Liao, an analyst at Fubon Research in Taipei, said ahead of the results.

"We think Vietnam is more likely to be the primary production base for future Apple products as many components can be transported directly by train from China, saving customs-clearance and air-transportation costs," he said.

Foxconn unveiled a leadership overhaul in June to allow more executives to be involved in its daily operations, as founder Terry Gou stepped down from the company to pave the way for younger talent.

Gou, who in July lost the opposition party's nomination for Taiwan's 2020 presidential election, has yet to declare whether he will run for the race as an independent.

Shares in the company have fallen around 20 percent since Gou announced his bid for Taiwan's presidency in mid-April.