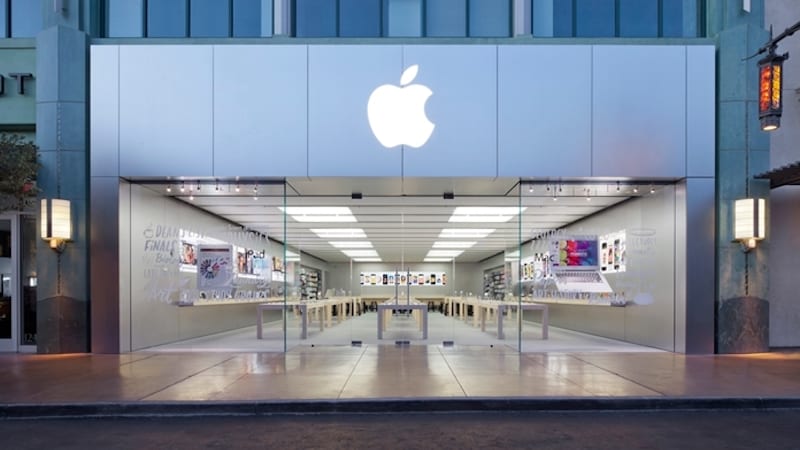 Has the government finally opened the doors for Apple Stores to open in India? A fresh decision by the Cabinet might have brought it one step closer to happening. The company has been trying to establish its retail presence in India for some time now, but has been running into regulatory hurdles. However, following a cabinet decision on Wednesday, 100 percent FDI in single brand retail is now permitted via the automatic route.

This means that a company no longer needs government permission for more than 49 percent FDI in single brand retail. While this decision will impact a number of sectors, in tech, it's expected to have an impact on foreign brands like Apple, which could not run its own retail presence in India. Others have chosen to work with local partners, for instance Xiaomi for its Mi Home stores in India. That need not be the case going forward, following the Cabinet's decision, although there are still some hurdles along the way.

For one, the entities must carry out at least 30 percent local sourcing. This has been a stumbling block in the past, but Apple is now manufacturing the iPhone SE in India. However, that is pretty limited, so to meet the norms, Apple will have to ramp up its manufacturing in India. Besides that however, there was another decision made by the Cabinet which should also make it easier for Apple and other brands to enter retail in India.

The Cabinet has tweaked the local sourcing norm to make it possible to meet the mandatory 30 percent incrementally within a period of five years of opening their first store in India, which would allow companies to start their retail outlets first, and slowly ramp up production in the region.

Tarun Pathak, Associate Director at market research firm Counterpoint Research added that from the perspective of Apple, although this move is likely a welcome one, given the duties that apply on imports, local manufacturing will be essential, over and above the 30 percent requirement for retail.

"It [100 percent FDI] can open stores and drive the overall experience for Apple's products, but the only thing that can stand in the way of growth is manufacturing," said Pathak. "Apple can open stores but unless and until they start manufacturing in India, the price of the products will remain high. If you can't control the pricing, that will be a big worry area."

"I think that once government looks at multi-brand, it will really reinvent the retail market in India, but it has at least started with single brand, it's a first step," he added.