Apple has been cautious in re-opening its retail stores. 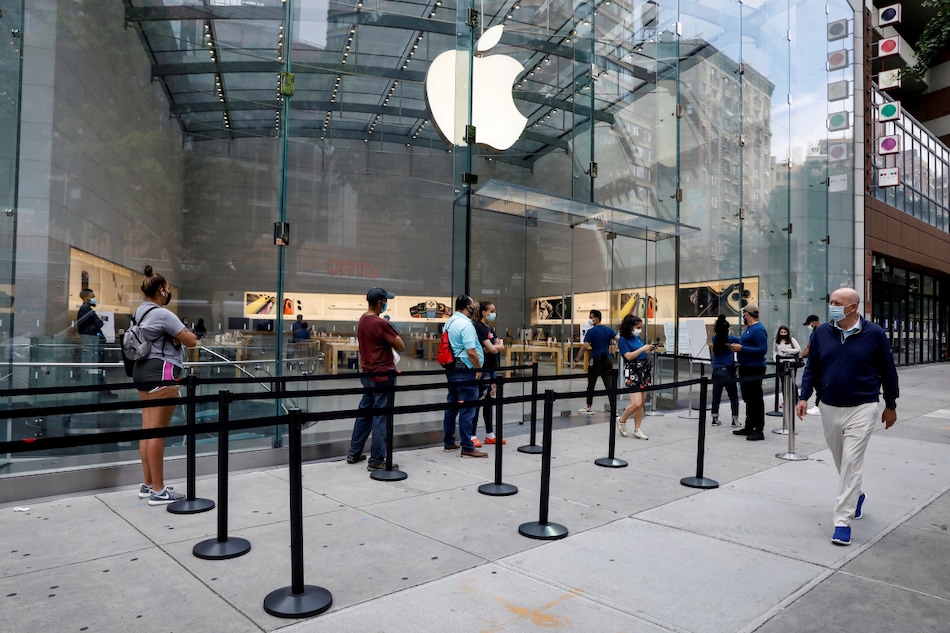 Apple said on Monday all its 270 US stores have been opened, the first time in almost a year after it was forced to shutter several outlets because of the COVID-19 pandemic.

The company has been cautious in re-opening its retail stores, using a team that includes medical experts to make its own calls on a county-by-county basis and sometimes shuttering stores again when local rules would otherwise allow stores to operate.

The iPhone maker has also expanded its 'Express' format, a wall built in front of the main store with sales counters protected by plexiglass and a few shelves of accessories such as phone cases and AirPods.

Apple may also host its Spring Event 2021 sometime in March. While the Cupertino company hasn't officially revealed anything about the event yet, it is expected to bring upgrades to iPad Pro, AirPods, and Apple TV this time. The company is also speculated to bring its anticipated AirTags and an all-new iMac with a refreshed design. Apple could also surprise us with something else at this year's March event.

In 2019, Apple used its spring event to bring new services, namely the Apple TV+, Apple Card, Apple News+, and Apple Arcade. The company didn't host a similar event in 2020 due to the coronavirus pandemic, though it did make certain new announcements. Those included the iPad Pro 2020 and the last MacBook Air based on Intel processors.

The Apple spring event 2021 may take place as early as March 16, if we were to believe some rumours. Apple is, however, yet to send invites and confirm the exact date.