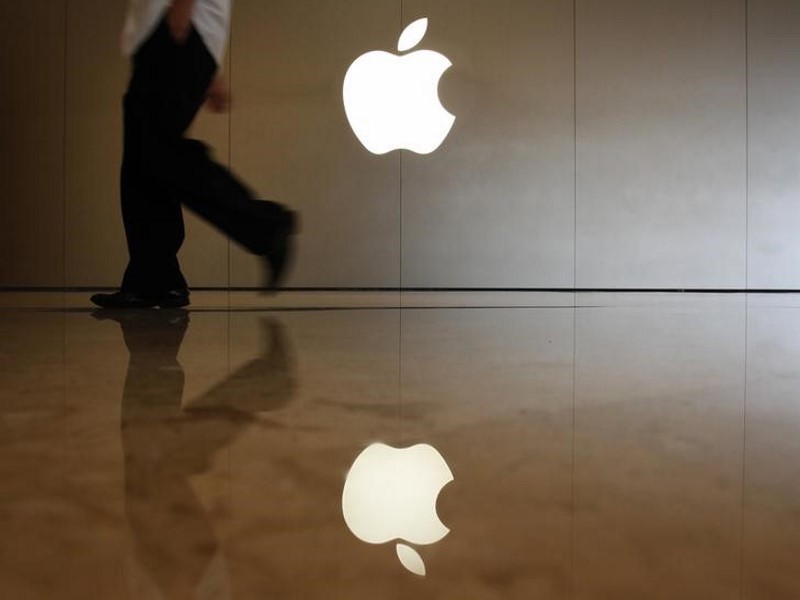 Highlights
A government panel has recommended exempting iPhone and iPad maker Apple from mandatory local sourcing norms, a move which would pave the way for tech giant opening single-brand retail stores in the country.

The company had given a detailed presentation to the committee headed by Department of Industrial Policy and Promotion (DIPP) Secretary Ramesh Abhishek on April 19, on its products, technology, innovations and camera.

"The committee has found that the company's products are cutting edge technology and state-of-the-art. It has recommended to exempt them from the local sourcing norms," sources said.

The DIPP would soon send the proposal for final approval to the Finance Ministry.

The US-based company has sought approval from the government on setting up single-brand retail stores in the country.

As per the foreign direct investment (FDI) norms, the government may relax the mandatory local sourcing norms for entities undertaking single-brand retailing of products having state-of-the-art and cutting edge technology and where local sourcing is not possible.

The government had set up a committee to decide whether a product is state-of-the-art and can be eligible for exemption from the mandatory local sourcing applicable for FDI single-brand retail trading.

At present, 100 percent FDI is permitted in single-brand retail sector but companies are required to take FIPB permission if the limit exceeds 49 per cent.

The company sells its products through Apple-owned retail stores in countries including China, Germany, the US, the UK and France.

Apple has no wholly-owned store in India and sells its products through distributors such as Redington and Ingram Micro.

Chinese smartphone maker Xiaomi has also submitted an application to open stores in the country. Chinese technology company LeEco also has sought the government's nod to open the stores.