Other Qualcomm senior executives will get increased bonuses as well. 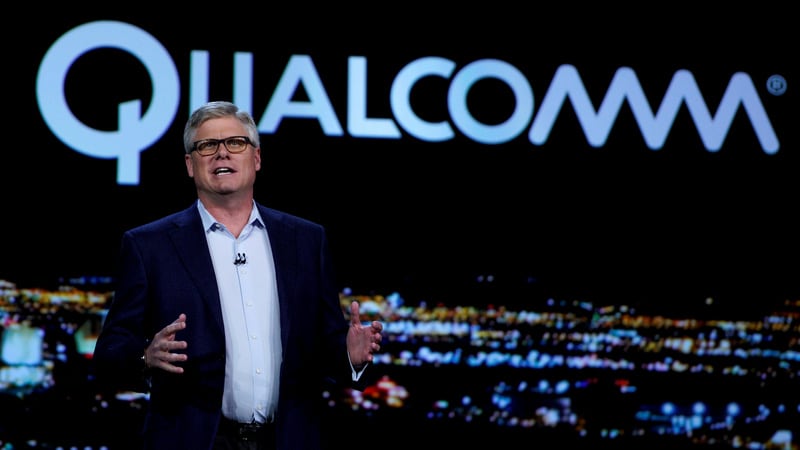 After settling a bitter multi-billion dollar legal battle with Apple, the CEO of US-based chipmaker Qualcomm received a hefty bonus of $3.5 million. Qualcomm CEO Steve Mollenkopf received 40,794 shares of Qualcomm stock, which works out to just under $3,501,757 at Friday's closing price of $85.84, CNBC reported.

In an official filing with the US-based Securities and Exchange Commission (SEC), the chipmaker noted that the entire executive team at Qualcomm received bonuses for settling the legal war with the iPhone maker.

The two tech giants locked horns in courts around the world over how much Qualcomm charges for the intellectual property inside of the chips that enable devices like the iPhone to connect to cellular networks.

Apple settled the legal battle earlier in April at an undisclosed amount and as part of the deal agreed to use Qualcomm chips in its upcoming 5G-enabled iPhone, scheduled to be launched in 2020.

However, the newly-granted shares further reinforce that Qualcomm believes the terms of the settlement were favourable, the report said.

"In making these grants, the Compensation Committee considered the anticipated long-term stockholder value resulting from these agreements with one of the company's key customers," the report quoted Qualcomm as saying in the SEC filing.

During Qualcomm's earnings report earlier in May, the company said it expected an additional revenue between $4.5 billion and $4.7 billion from a payment from Apple as part of the settlement.