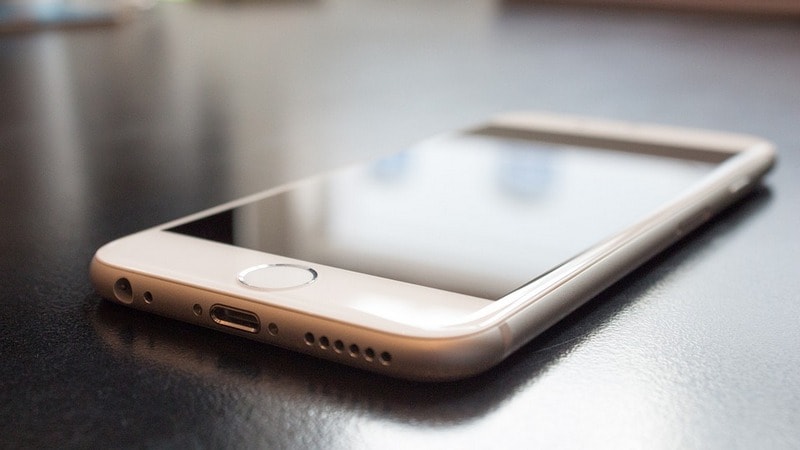 Apple has seen "strong demand" for replacement iPhone batteries and may offer rebates for consumers who paid full price for new batteries, the company said in a February 2 letter to US lawmakers made public on Tuesday.

Apple confirmed in December that software to deal with ageing batteries in iPhone 6, iPhone 6s, and iPhone SE models could slow down performance. The company apologised and lowered the price of battery replacements for affected models from $79 to $29 (Rs. 2,000 in India).

In the letter released Tuesday, amid nagging allegations that it slowed down phones with older batteries as a way to push people into buying new phones, the company said it was considering issuing rebates to consumers who paid full price for replacement batteries.

The letter, released by the US Senate Commerce Committee, also said Apple provided a phone-slowing software update in January 2017 but did not disclose it until a month later.

In the letter, Apple said it had known about battery problems caused by a manufacturing defect as early as fall 2016.

Senator John Thune, a Republican who chairs the committee, said in a statement that "consumers rely on clear and transparent disclosures from manufacturers to understand why their device may experience performance changes."

Thune said that in discussions with the committee "Apple has acknowledged that its initial disclosures came up short. Apple has also promised the committee some follow-up information, including an answer about additional steps it may take to address customers who purchased a new battery at full price."

Apple did not immediately comment on Thune's statement. The company also sent a letter in response to Representative Greg Walden, a Republican who chairs the Committee on Energy and Commerce in the US House of Representatives. Apple told the committee that it would consider extending its reduced-cost battery replacement program beyond 2018 if it can't find a way to prevent sudden shutdowns in older iPhones without throttling processor speeds.

Last week, the US Department of Justice and the Securities and Exchange Commission said they were investigating whether Apple violated securities laws concerning its disclosures that it slowed older iPhones with flagging batteries, Bloomberg reported.

In a statement last week, Apple said it had "received questions from some government agencies" and was duly responding to them. The company had "never, and would never, do anything to intentionally shorten the life of any Apple product, or degrade the user experience to drive customer upgrades," the statement said.

Consumers so far have filed some 50 proposed class action lawsuits over Apple's latest iPhone software update, which they allege caused unexpected shutdowns and hampered the performance of iPhone models of the SE, 6 and 7 lines.

Government agencies in countries ranging from Brazil to France and Italy to South Korea are also investigating Apple following complaints.