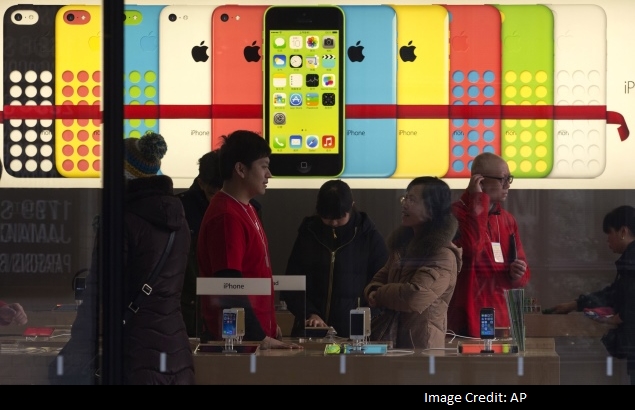 Apple on Thursday said it has verified that an essential metal used in its mobile devices is not coming from sources that help finance violent groups in Africa.

The California-based maker of iPhones, iPads, iPods, and Macintosh computers said it confirmed in January that smelters producing tantalum used in its devices were "conflict-free" by third-party auditors.

"We will continue to require all suppliers to use only verified tantalum sources," Apple said in a routinely issued Supplier Responsibility Report.

Mines producing tantalum, gold, tungsten and other minerals needed to make Internet Age mobile devices are seen as sources of funding for fighting by armed groups in the Democratic Republic of the Congo.

Greenpeace praised Apple's efforts to shine light on its suppliers, calling it a hallmark of the California-based company's chief executive Tim Cook.

"Apple has flexed its muscles in the past to push suppliers to remove hazardous substances from products and provide more renewable energy for data centers, and it is proving the same model can work to reduce the use of conflict minerals," Greenpeace energy campaigner Tom Dowdall said in a release.

"Samsung and other consumer electronics companies should follow Apple's example and map its suppliers, so the industry can exert its collective influence to build devices that are better for people and the planet."

The report also indicated that suppliers were pretty much staying in line when it came to Apple rules regarding not abusing workers.

Apple suppliers averaged 95 percent compliance with an Apple edict that work weeks not exceed 60 hours, according to the report.