The proposals by MeitY includes offering interest subsidy on local borrowing by manufacturers. 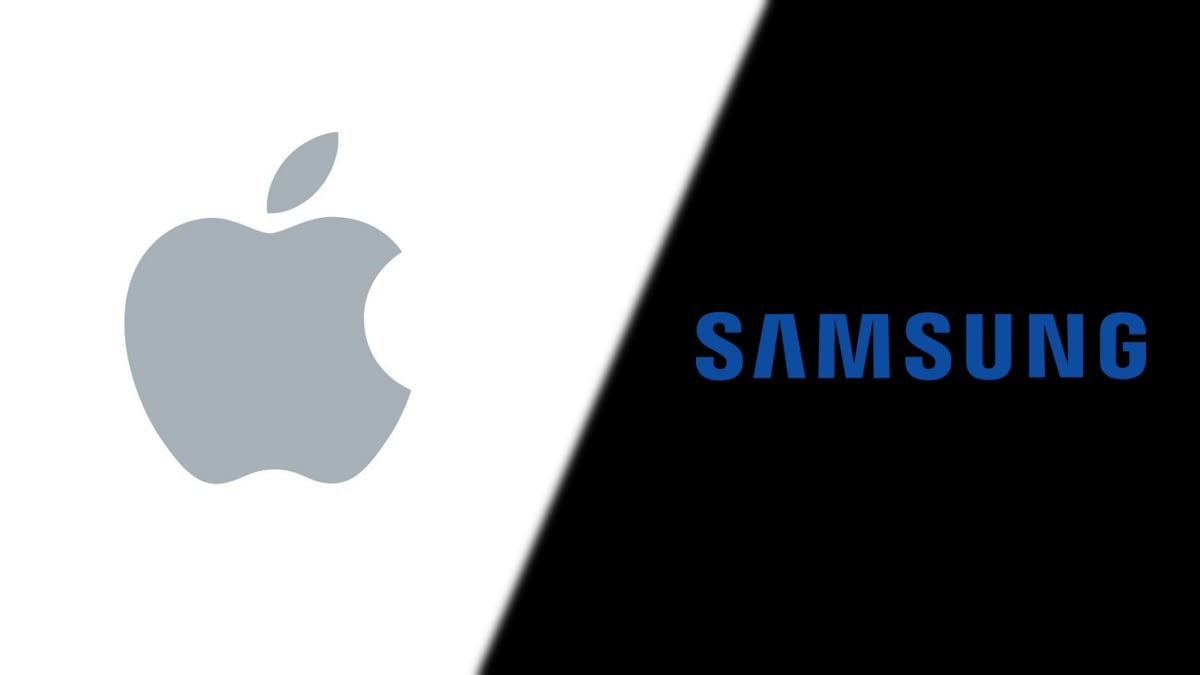 The proposal might be included in the federal budget set to be unveiled on February 1, 2020

India is considering a plan to offer subsidized loans to mobile handset manufacturers in a bid to attract Apple and Samsung Electronics's suppliers to open factories in the nation, said a government official. The proposals by the Ministry of Electronics and Information Technology includes offering interest subsidy on local borrowing by manufacturers, may form part of the federal budget to be unveiled on Feb. 1, the official said, asking not to be identified citing rules on speaking to the media. It also includes setting up of industrial zones equipped with taxation and customs clearance, along with infrastructure such as roads, power and water supply, the official said.

Onward and Upward Prime Minister Narendra Modi's government, which is under pressure to bring down a jobless rate that's the highest in 45 years, wants to attract overseas component makers and help boost the share of manufacturing in Asia's third-largest economy to a quarter of the nation's gross domestic product. Modi's flagship “Make in India” program has been foundering as poor road and port facilities deter investors.

There has been some success. Foxconn Technology Group, the largest assembler of Apple handsets, is ramping up manufacturing of iPhones in India. It already has two factories in the southern Indian states of Andhra Pradesh and Tamil Nadu, where it makes devices for Xiaomi and Nokia. Adding more production in India would help Apple and Foxconn diversify from China amid ongoing trade tensions with the US.

The proposals have been forwarded to the finance ministry but no decision has been taken, the official said.

With the manufacturing of high-end mobile handsets for Apple and Samsung, India plans to shift its export focus to Europe and the U.S., the official said.