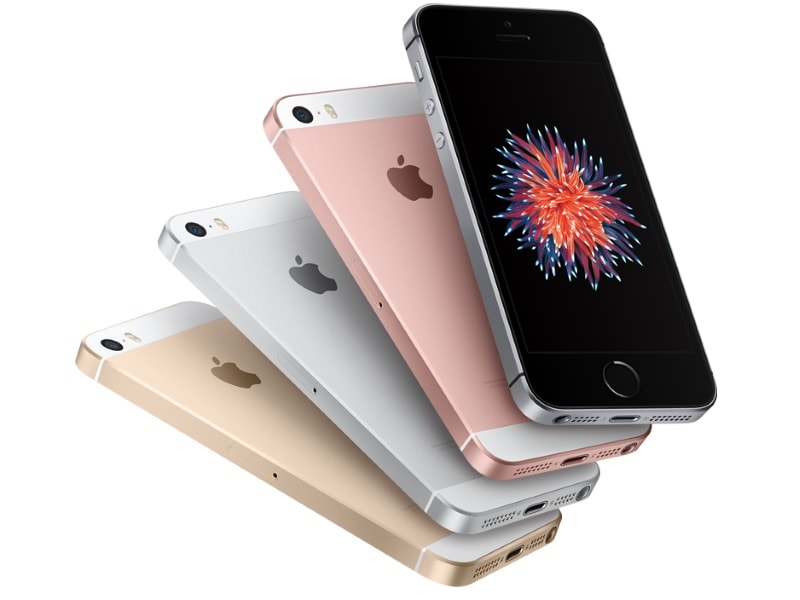 Apple Inc will in the coming months start assembling its lower-priced iPhone SE models at a contract manufacturer's plant in the southern Indian technology hub of Bengaluru, an industry source with direct knowledge of the matter said on Friday. Apple's Taiwanese manufacturing partner Wistron Corp is setting up a plant in Bengaluru to focus solely on assembling iPhones, a separate source told Reuters earlier this month.

Apple's move comes as it seeks to boost its share in the world's fastest growing major mobile market, where handsets far cheaper than Apple's iPhones dominate. It also comes as smartphone sales growth is slowing in Asia's other massive market, China.

To lower prices, Apple has been seeking to set up local production and has been in talks with the Indian government regarding issues such as tax concessions.

The industry source told Reuters the initial manufacturing of the iPhone SE model was not contingent on those concessions.

The Economic Times newspaper earlier on Friday reported Apple planned to initially assemble 300,000 to 400,000 iPhone SE handsets in India. The industry source told Reuters the numbers would be substantially lower to begin with.

The source also said it was too early to say what other phone models Apple would assemble at the Bengaluru plant.

Apple shipped 2.5 million iPhones to India last year, with a third coming in the December quarter, according to market researcher Counterpoint, which estimates that three-quarters of smartphones sold in India were made locally.

In the fourth quarter, Apple ranked 10th in India's smartphone market but led the premium segment with a 62 percent market share, Counterpoint said.

Samsung Electronics Co Ltd and a host of Chinese players including Xiaomi and Vivo dominate India's smartphone market where the vast majority of phones sold are priced below Rs. 15,000 ($225).

TwIM Is a Standalone Chat App Built on Top of Twitter DMs
HTC to Stop Making Entry-Level Phones and Focus on Profitability: Report