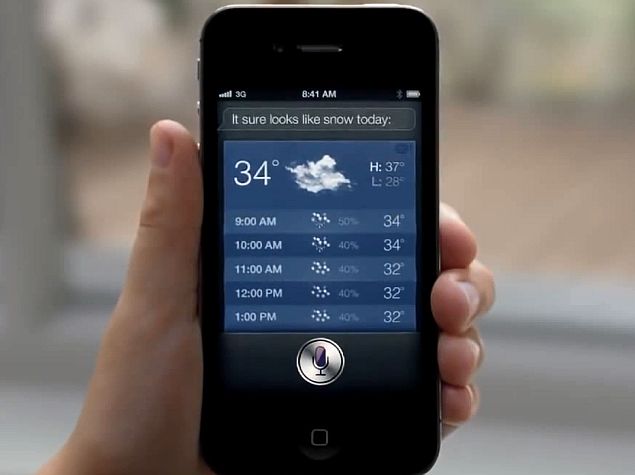 Apple might be looking ahead to upgrade its Siri, the voice-based virtual-assistant, to a completely new level with its own home-brewed search engine based on the neural network architecture.

The Cupertino firm over the past few years is said to have hired a number of engineers and executives from Nuance, the speech recognition technology-developing firm that is confirmed to have developed Siri for Apple.

According to Wired, Larry Gillick, former VP of Research at Nuance, and Gunnar Evermann, former Chief Mobile Technology at Nuance have been hired by Apple, indicating that the firm might be planning something big for Siri.

"Apple is not hiring only in the managerial level, but hiring also people on the team-leading level and the researcher level," said Abdel-rahman Mohamed, a postdoctoral researcher at the University of Toronto, to Wired. "They're building a very strong team for speech recognition research."

Peter Lee, Head of Microsoft's Research Division, also said that Apple is trying to create its own speech recognition engine, which will make use of the self-learning neural network, would be able to recognise patterns and could figure out users' queries beforehand.

Another theory that has been mentioned is that Samsung, one of the arch rivals of Apple, has been trying to acquire Nuance, which is also responsible for Samsung's S Voice feature. This is said to be one of the reasons why Apple is trying to break away from Nuance and make its own search engine.

Apple's eagerness to upgrade its Siri comes from a theory that its rivals like Google and Microsoft are already using the Neural Network technology for their Google Now service and Skype translation feature respectively from quite some time now. "All of the major players have switched over except for Apple Siri. I think it's just a matter of time," Lee stated.

NSA Was Authorised to Carry Out Surveillance on BJP in 2010: Report
Researchers Develop Muscle-Powered Bio-Bots That Can Walk on Demand