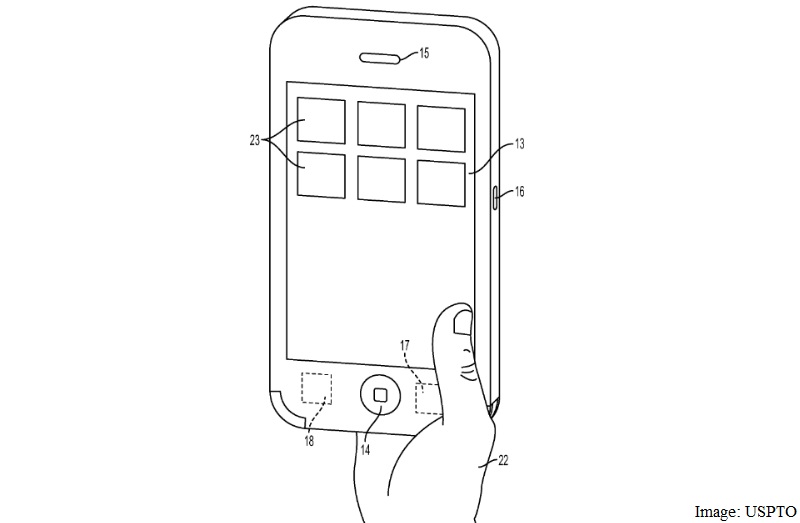 Apple has been granted two new patents by the United States Patent and Trademark Office (USPTO) on Thursday. While the first, applied for back in July 2014, details self-healing and self-maintenance technology, the second, applied for in June 2015, details a dual rear camera setup.

The first patent, titled "Automated Maintenance of an Electronic Device", details various methods in which a device (an iPhone is used to illustrate) will be able to maintain itself, and fix damage. For example, it would be able to auto detect when the water goes in to the speaker hole, and play a loud tone in a noisy environment to get rid of the water. This complete process will take place without letting the user press a single button.

"A method and system for performing maintenance, repair and recalibration functions on a portable electronic device so as to be undetected by a user. The portable electronic device senses when a user is not in close proximity to the device or when the device is otherwise in an environment which will make the performance of the functions undetectable by a user," says the patent.

The patent also notes that the smartphone will also be able to fix dead pixels without user intervention. Since the complete healing process includes a full screen diagnostic, it might take hours and will happen at night when the user is sleeping. Issues related to the smartphone's camera and cellular connection can also be solved in the same process.

Until now we have seen only LG with its G Flex and G Flex 2 boasting about the self-healing technology where the scratches on the handset's back panel are slowly filled in after some time. 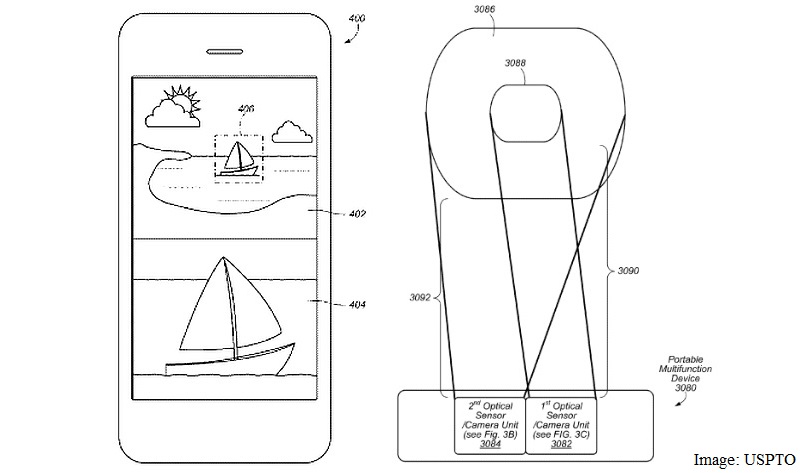 The second patent, titled "Mobile Camera System" gives details on how the dual cameras will work in the device in future. While the first camera will capture the complete screen, the second camera with a longer focal length will let users capture clear shot even after zooming.

The images in the patent suggest that the two cameras might feature different focal points, which hints towards 3D imagery functionality. The setup will be able to take better images while capturing a video or for the picture-in-picture functionality. In addition, while one camera could capture a video in normal playback, the other could capture it in slow motion.

The patent falls in line with the Cupertino-based tech firm's acquisition of LinX, a company that specialises in creating multi-aperture camera equipment for mobile devices.

The patent further states that besides iPhone and iPad models, Apple could bring the dual-camera setup in Mac systems, gaming controllers and a standalone camera.

As with all patents, it is not necessary that the company granted the patent will use the technology in an actual production device. So, while we may never see Apple bring the self maintenance and dual camera setup to a future iPhone, we at least know the technologies the company is exploring.