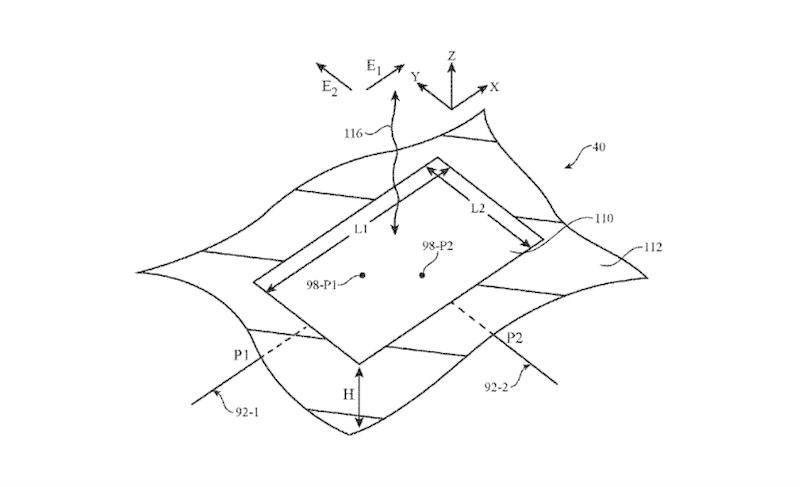 US tech giant Apple is experimenting with wireless charging technologies that could see you charge your iPhone with a Wi-Fi router.

There have been several reports about Apple finally offering wireless charging as a feature for its iPhone handsets. The company in the recent past was tipped to be using Qi standard inductive wireless charging technology, and recently also joined the Wireless Power Consortium. The Cupertino giant has also been rumoured to be planning wireless charging at a distance, which if true would be a bold entry into the market.