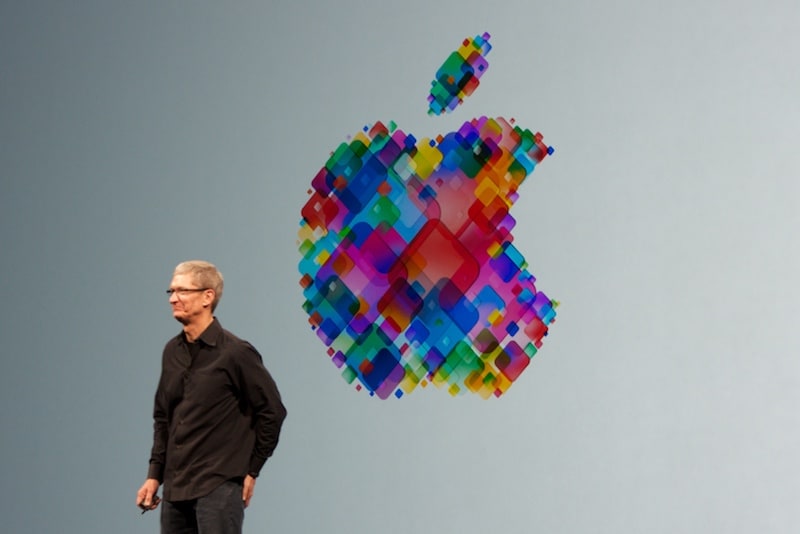 Hours ahead of Apple's major iPhone event, in which the company is widely expected to launch the iPhone 8, iPhone 8 Plus, and the iPhone X, its partner Qualcomm has stirred controversy by saying that Android smartphone makers are always first to bring new cutting technology feature to their products.

Qualcomm has shared more than 20 examples to make the case for how Android smartphone makers have been the first ones to introduce new features. Some of those examples include - fingerprint under display (Qualcomm Reference Design Handset), bezel-less design (first introduced in Xiaomi Mi Mix from last year), OLED Display (LG Flex 2) and Facial Recognition (Samsung Galaxy S8). Interestingly these all features are expected to be selling points of Apple's supposedly upcoming iPhone models that the company would unveil later today. Other notable mentions are Gigabit LTE (Samsung Galaxy S8) and Bluetooth v5.0 (everything running the Snapdragon 835 SoC).

The telecom giant's brutal blog post comes months after both of them have sued each other in global patent licensing dispute. Earlier this year, Apple sued the chipmaker for roughly $1 billion claiming that Qualcomm has been "charging royalties for technologies they have nothing to do with." At the time, Qualcomm dismissed Apple's accusation. But months later, it filed a lawsuit against Apple, asking the US trade regulators to ban iPhone imports, as they allegedly infringe on six patents. The patents, owned by Qualcomm, provide technology to improve battery life, Qualcomm said.

Meanwhile, on the blog post published on Monday, Francisco Cheng, director of technical marketing said it has "enabled some notable world firsts on Android, and some remain Android exclusives to this day. [...] Inventions from Qualcomm lay the foundation for so many technologies and experiences we value in our smartphones today — on Android and other platforms."

Apple would certainly not appreciate Qualcomm's constant commentary on how rival products are better, especially on the day when it plans to launch its own flagship iPhone models.