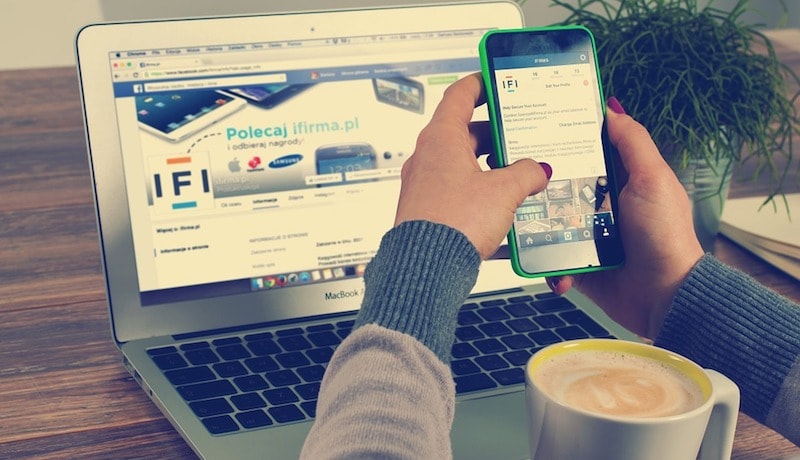 After a patents row that escalated between Nokia and Apple in December last year and was settled in May, Nokia has received a $2 billion (roughly Rs. 12,818 crores) upfront cash payment from Cupertino-based tech company as part of the settlement terms.

According to a report in TechCrunch on Friday, Nokia will not get $2 billion every quarter - this was non-recurring catch-up revenue and Nokia hasn't said what it plans to do with all this cash.

According to the Cupertino-based tech giant, Nokia was conspiring with PAEs patent assertion entities (Acacia Research and Conversant Property Management) in an "illegal patent transfer scheme" to wring money out of Apple because Nokia's cell phone business was failing.

Nokia also filed a suit directly against Apple in Europe and the US, claiming the company was still infringing on Nokia patents.

Amid the escalating patents row with Finnish smartphone maker Nokia, Apple had also pulled all products made by Withings - a French company and now a Nokia subsidiary - from Apple Stores, be it online or retail.