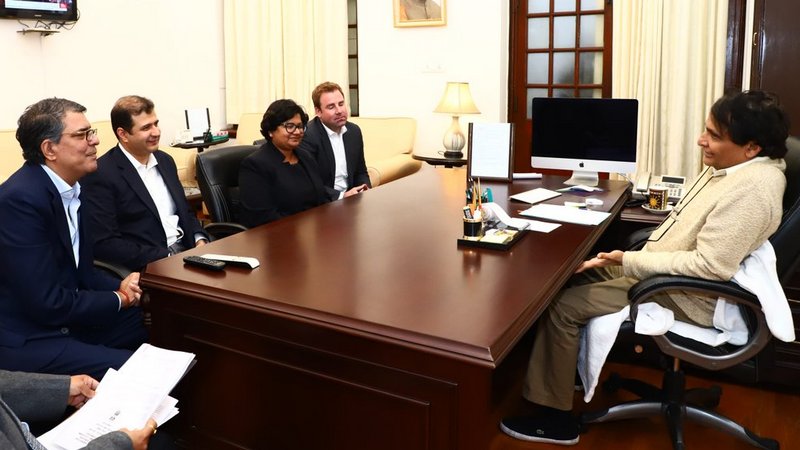 The meeting assumes significance as the technology giant is seeking concessions like duty exemptions to set up manufacturing unit in India.

When contacted, Apple India spokesperson declined to comment on the meeting.

The company has sought concessions including duty exemption on manufacturing and repair units, components, capital equipment and consumables for smartphone manufacturing and service/repair for a period of 15 years.

It also wants reduction in customs duties on completely-knocked-down and semi-knocked-down units of devices that are to be assembled in the country.

In March, the then Commerce and Industry Minister Nirmala Sitharaman had informed the Rajya Sabha that the government had not accepted most of the demands of Apple.