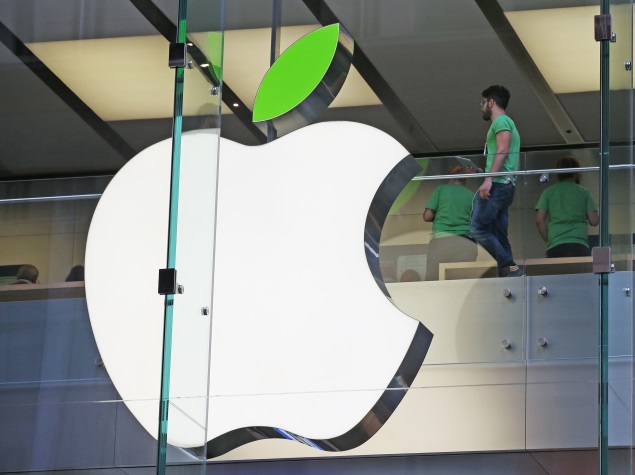 Apple CEO Tim Cook in an interview last week had revealed that the company will add security alerts for iCloud users. The Cupertino based giant as promised has now rolled out a new feature for iCloud users.

Multiple reports are claiming that Apple has started sending alert emails when users' iCloud accounts are being accessed through a Web browser.

MacRumors claims to confirm the reports and notes, "The alerts are being sent out even if the specific browser has been used previously to access iCloud, but this is presumably a one-time measure that will not be repeated for future logins with that combination of browser and machine."

The move seems to be an attempt to restore confidence in Apple's security ahead of the much-anticipated debut of the mobile payments and wallet system, as well as HealthKit features, likely to happen alongside the launch of the next iPhone on Tuesday.

Apple had revealed to WSJ that, "The new system will allow users to take action immediately, including changing the password to retake control of the account, or alerting Apple's security team."

Apple's much-awaited Tuesday launch comes in the wake of leak of racy nude celebrity photos in the past few days that sparked widespread criticism from all over the world.

Apple is widely expected to debut the next iPhone on Tuesday which is likely to arrive in two display size variants - 4.7-inch and 5.5-inch - and that both feature the iPod touch-inspired design; the Touch ID fingerprint sensor; the new Apple A8 SoC, and the long-awaited NFC connectivity.

The new iPhone is also said to cost less than the previous generation, as well as feature higher resolution displays and bigger storage variants (up to 128GB). Of course, the iPhone 6 should ship with iOS 8.