Apple MagSafe Battery Pack is compatible with the iPhone 12 and iPhone 13. 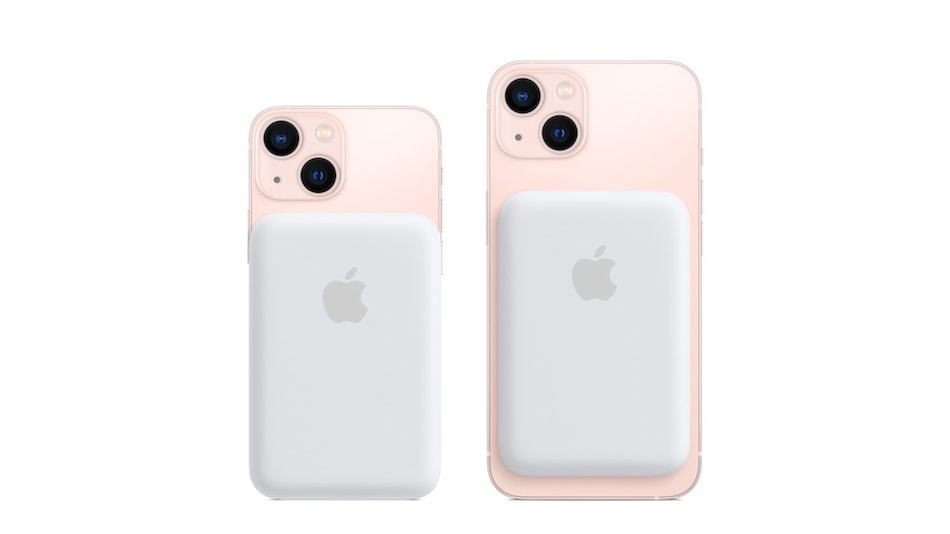 Apple has released a new update for the MagSafe Battery Pack, which brings an improvement to its charging performance. You will now be able to charge your iPhone handsets wirelessly with this battery pack at a speed of 7.5W compared to 5W prior to the update. The MagSafe Battery Pack is compatible with the iPhone 12 and iPhone 13 models. According to the company, depending on the iPhone variant, it can provide up to 70 percent additional charge to the handset.

In order to obtain the latest firmware version 2.7 update, you can attach the MagSafe Battery Pack to your iPhones. It will update automatically, however, Apple claims that it might take nearly a week to finish. You can also attach the battery pack to a Mac or iPad via a Lightning to USB cable to get this update, which will take only about 5 minutes.

Finally, you can check the status of the update on your iPhone by going into Settings > General > About > MagSafe Battery Pack.

In related news, Apple has been tipped to be working on a 35W dual-port USB Type-C power adapter which can be used to simultaneously charge multiple iPhone handsets or accessories. There is no clear indication of when or if Apple would release this charger. However, industry analyst Ming-Chi Kuo suggests that the Cupertino company could put this 35W dual-port USB Type-C power adapter into production in 2022. It is expected to ship up to 2 to 3 million units this year. Rumours hint that this charger could be released alongside a new MagSafe Duo. In typical Apple fashion, the adapter might not be packaged with a USB cable.

Netgear Nighthawk RAX10 (AX1800) Wi-Fi 6 Router With 1.8Gbps Connectivity Launched in India
The Matrix Resurrections Out May 12 on Amazon Prime Video in India