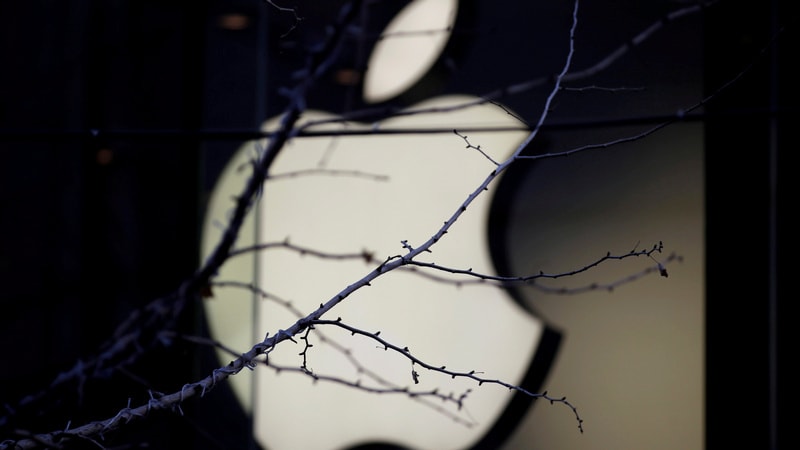 A US appeals court on Tuesday upheld a judgment worth $440 million that was won by intellectual property licensing firm VirnetX against Apple in a patent infringement case.

The same patent claims have been ruled invalid by an administrative court, but VirnetX is in the process of appealing those determinations.

Apple said in a statement that it was disappointed in the ruling and planned to appeal.

VirnetX did not immediately respond to a request for comment.

VirnetX and Apple have been fighting over patents since 2010 in rollercoaster litigation that has triggered wild swings in the technology licensing company's stock price.

Discovery Season 2 Wants to Be Bold and New, While Holding Onto Star Trek’s Past
Netflix Raises Prices for Its US Subscribers by Up to 18 Percent