Companies including Samsung already embraced periscope lens technology to offer as much as 100x hybrid zoom. 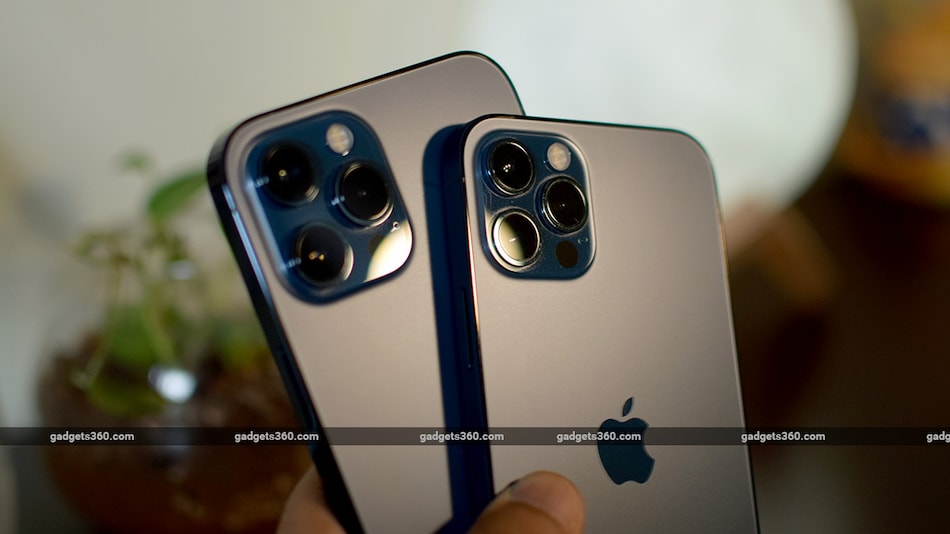 Apple iPhone models in 2023 will come with a “periscope telephoto lens”, a research note reportedly shared by TF Securities analyst Ming-Chi Kuo suggests. Popular Android smartphone makers including Huawei and Samsung already offer periscope-shaped lenses on their flagship phones. Apple has, however, not yet embraced that development for its iPhone lineup. Some previous reports have also suggested that the company is interested in bringing new iPhone models with a periscope lens. The construction of the periscope-shaped lens enables better optical zooming — without increasing the camera bump.

Companies such as Huawei, Oppo, and Samsung have been using periscope lenses on their smartphones to offer hybrid zoom. Samsung even offers as much as 100x Space Zoom technology on its Galaxy S20 Ultra and Galaxy S21 Ultra.

In addition to the 2023 iPhone models, Kuo's latest note reportedly mentions some speculations about the 2021 and 2022 iPhone lineups. He predicts that Apple would adopt a new Face ID transmitter for the 2021 iPhone models that would feature a plastic material instead of glass. This is likely possible thanks to improved coating technologies that didn't exist originally when Face ID was introduced in 2017. Whether it translates into benefits for the end-consumer is yet to be ascertained.

The high-end models in the 2021 iPhone lineup, which has been called both the iPhone 13 and the iPhone 12s series in different rumours, are also said to have an upgraded telephoto lens.

For 2022 iPhone models, Kuo speculates that there could be improved rear cameras as well as a new “unibody lens design” for the selfie camera. The latter is likely to help Apple reduce the size of the front camera module.

Earlier this month, Kuo reportedly predicted that the iPhone 14 Pro models coming in 2022 would feature a hole-punch display design, which could also be extended to other iPhone models in 2023. Furthermore, Apple is speculated to have the iPhone SE 5G in the works for the same year.