iPhone 14 Series in 2022 Could Include In-Display Fingerprint Sensor, ‘Lowest Price Ever’ for 6.7-Inch Model: Kuo

The 2022 iPhone lineup is expected to have no iPhone 14 mini. 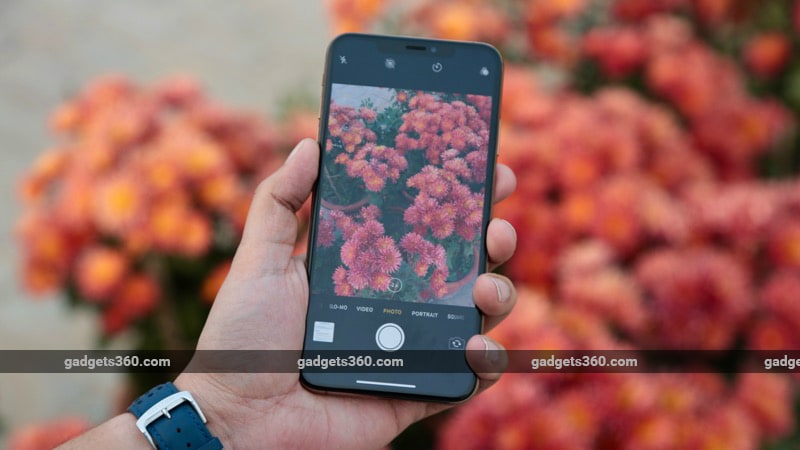 Apple's 2022 iPhone family will debut with an in-display fingerprint sensor, market analyst Ming-Chi Kuo has reportedly predicted in a note to investors. The lineup, speculated to be the iPhone 14 series, is likely to include the regular iPhone 14, iPhone 14 Pro, and iPhone 14 Pro Max. Kuo forecasts that high-end models in the series would come with a 48-megapixel wide-angle camera. The 2022 iPhone lineup is also expected to not include the ‘iPhone mini' form factor — that debuted last year as iPhone 12 mini and is speculated to get an upgrade in the 2021 iPhone 13 series.

In a major change in specifications over the existing iPhone range, the iPhone 14 lineup is expected to have in-display fingerprint support using Apple's proprietary technology. It is currently unclear whether the new models would retain the facial recognising TrueDepth Camera system for Face ID.

Kuo also reportedly said in the note that high-end models in the 2022 lineup would feature a wide-angle 48-megapixel camera. Currently, Apple has provided a 12-megapixel ultra-wide camera across the iPhone 12 series. The analyst also earlier suggested 8K video recording support on the 2022 iPhone models.

Kuo also previously predicted that iPhone 14 Pro and iPhone 14 Pro Max in the 2022 series would carry a hole-punch display design and ditch the notch. Other details about what would be the design-level changes on the 2022 iPhone models are yet to be suggested.