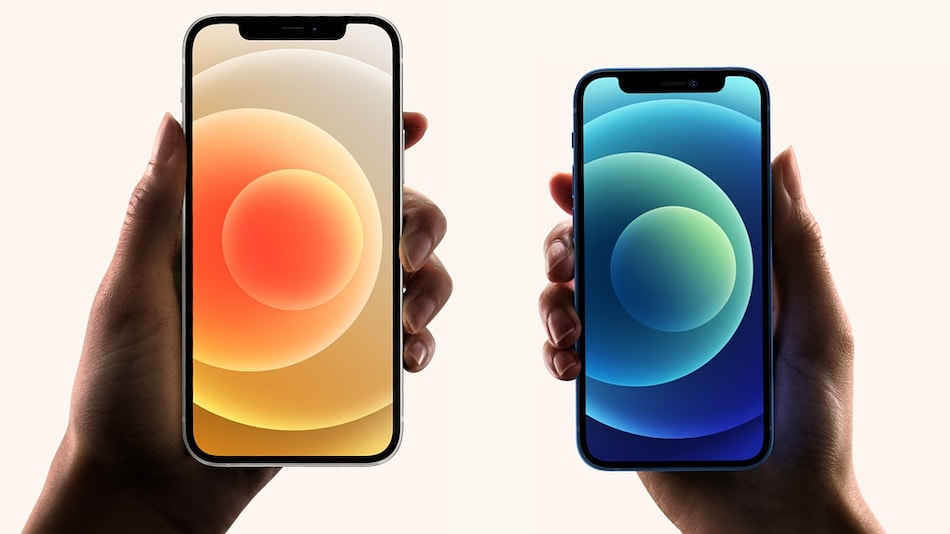 Apple captured the top spot in the global smartphone market in Q4 2020 as the world continued to recover from the COVID-19 impact, according to Counterpoint. The total shipments in the last quarter crossed 395 million, out of which Apple was responsible for 81.9 million shipments. Apple's growth is attributed to the pent-up demand for the iPhone 12 models, strong carrier promotions in the US, and iPhone 11's longevity. Counterpoint says that Realme became the fastest growing brand globally, growing 65 percent year-on-year (YoY) in shipment volume.

In Q4 2020, Apple shipped 81.9 million smartphones, grabbing 21 percent of the market share and seeing a quarter-on-quarter (QoQ) growth of 96 percent, according to Counterpoint's latest report. Samsung came in second with 62.5 million units shipped in Q4, gaining 16 percent market share. It saw a QoQ decline of 22 percent due to intensifying competition in the mid-range segment from the Chinese OEMs and in the premium segment from the iPhone 12 series.

In the calendar year 2020, Samsung regained the top spot in global smartphone sales with 255.7 million units, grabbing a market share of 19 percent. Apple takes the second spot with a total of 201.1 million shipments in 2020 and a market share of 15 percent. Despite the sanctions and severe component shortages after the escalated US trade ban, Huawei managed to achieve the third spot thanks to its strong performance in China that contributed to around 70 percent of its total shipments. Huawei's performance, Counterpoint says, was driven by new 5G models such as Huawei Mate 40 Pro and Huawei Nova 7.

Realme, a relatively new brand in the smartphone segment, shipped 42.4 million units in 2020, compared to 25.7 million units in 2019. It grabbed a modest three percent market but its annual growth rate was the fastest at 65 percent, Counterpoint claims. Even in the Indian market, Realme grew the fastest at 22 percent and crossed the 20 million-unit mark for the first time