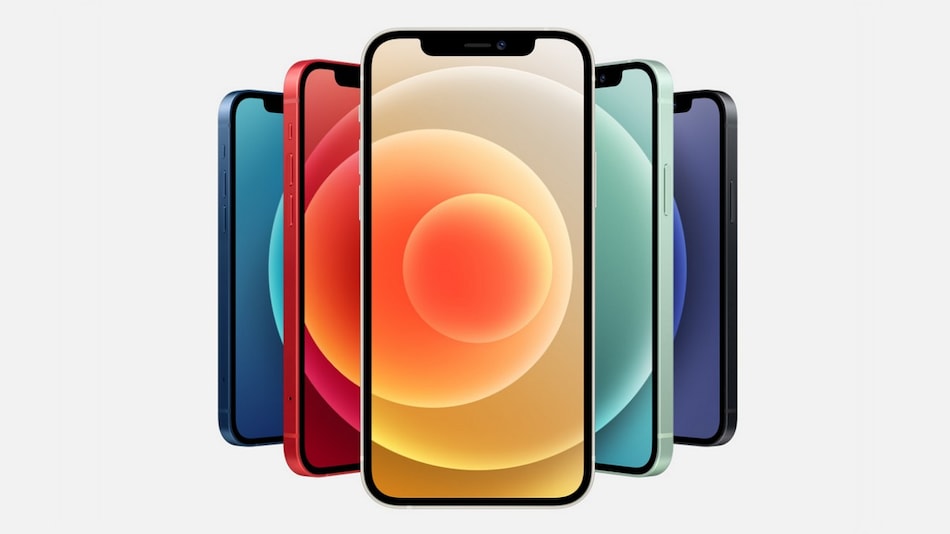 iPhone 12 was the best-selling 5G smartphone in the world in October despite being on sale for just two weeks, according to research firm Counterpoint. The report tracks market share of the top 10 5G smartphone models globally, and found that the iPhone 12 captured 16 percent market share in just two weeks of sales, followed by iPhone 12 Pro at 8 percent, pushing Samsung to third place with only 4 percent marketshare for the Samsung Galaxy Note 20 Ultra 5G. Apple typically launches its new iPhone models in September, but the iPhone 12 series launch was delayed to October this year. The phones went on sale halfway through the month, but saw huge demand, with the iPhone 12's sales in two weeks being strong enough to put it into the ten top selling 5G phones since January.

Apple launched the iPhone 12 series in October. It includes iPhone 12, iPhone 12 mini, iPhone 12 Pro, and iPhone 12 Pro Max. The iPhone 12 and 12 Pro were up for pre-orders first and were made available in mid-October. But even though the two phones were on sale for only two weeks in the month, the report by Counterpoint states the iPhone 12 became the best-selling 5G phone in the world with 16 percent market share, followed by the iPhone 12 Pro's 8 percent.

Counterpoint points out that Apple achieved this milestone because there was a “large pent-up demand for 5G upgrade, especially within the iOS base, which is now getting converted into sales”. Strong carrier promos accounted for over one-third of the iPhone 12 and iPhone 12 Pro sales in October, according to the report. The iPhone 12's available in over 140 countries further boosted sales.