Apple has released iOS 14.2 beta 2 for developers and it brings a Shazam toggle for the Control Center, along with other features. 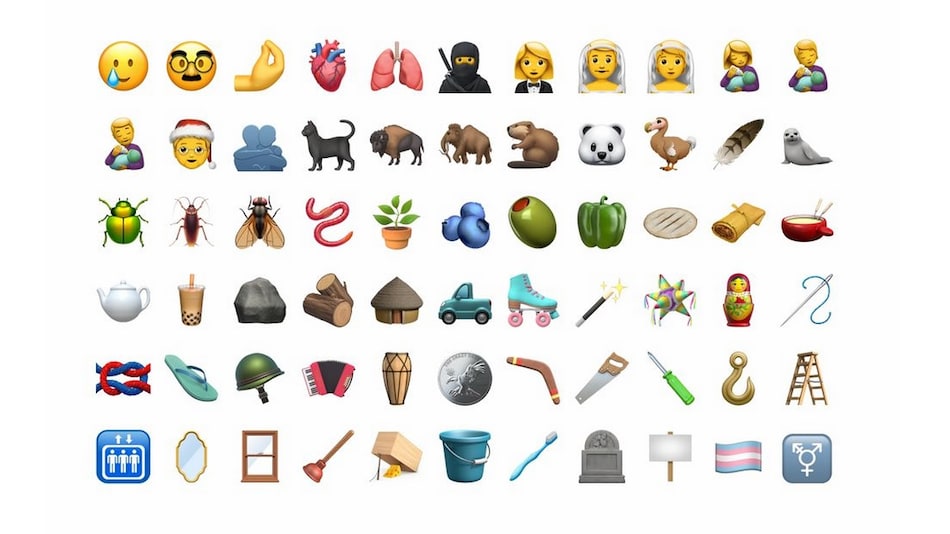 Apple has released a new beta update for iOS 14.2 and it comes with a new set of emojis, as per a report. The update carries version number iOS 14.2 beta 2 and adds emojis such as transgender flag, seal, disguised face, smiling face with tear, and many more. The Unicode Consortium, governing body in charge of approving new emojis, announced Emoji 13.1 back in July to fill in the gap till the delayed Emoji 14 announcement. The new emojis found in iOS 14.2 beta 2 are part of Apple's 2020 emoji updates and will reach iPhone users with iOS 14.2 stable version.

With these new emojis having made their way into iOS 14.2 beta 2, the stable public release of the OS can expected to get them in the coming weeks. The development was shared by Emojipedia in a blog post.

As part of Unicode 13.0, the Unicode Consortium approved 117 new emojis in January this year and they are expected to make their way to the phones by end of 2020. Last week, the Unicode Consortium approved 217 emojis as part of Unicode 13.1 and these won't be coming to iOS this year, the blog post mentions. They are expected to show up in phones by the end of 2021.

Apple has not mentioned when the stable release of iOS 14.2 will be rolled out. iOS stable release is currently on version iOS 14.0.1. The iOS 14.2 beta 2 is available for developers and brings revamped now playing controls on the lock screen, redesigned AirPlay 2 controls, and a brand new Shazam toggle that can be added in the Control Center, according to a report by 9to5Mac.