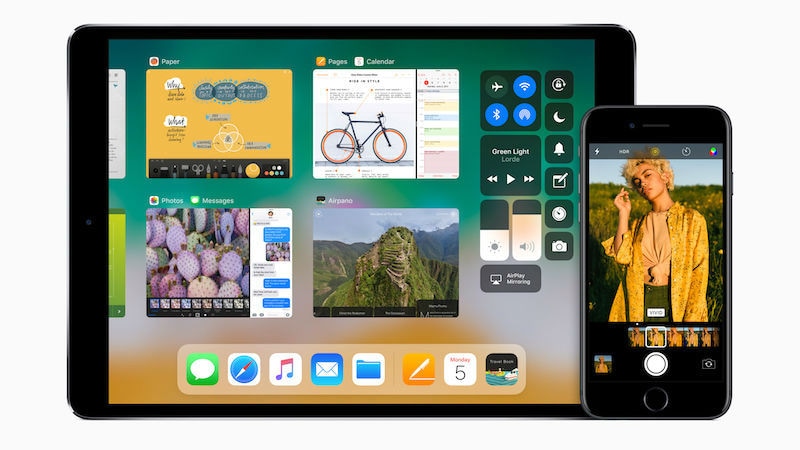 Apple has posted fresh iOS 11 adoption statistics on its developers' website ahead of the release of iOS 12. The Cupertino giant claims that 85 percent of the compatible iPhone, iPad, and iPod touch devices are now running the current generation operating system. Apple updated its App Store Distribution page to show the OS distribution data of App Store visitors on September 3, split between iOS 11, iOS 10, and earlier iOS versions. An adoption rate of 85 percent for iOS 11 would mean that the OS version has a greater share of active devices compared to the last four versions of Android combined.

The App Store Distribution page says that 85 percent or the majority of active devices are now running iOS 11, followed by 10 percent running iOS 10, and 5 percent running earlier versions. In January 2018 itself, iOS 11 adoption had hit 65 percent. This shows that the latest version of iOS operating system has been adopted by the vast majority of compatible devices just before the expected release of its replacement, iOS 12.

Meanwhile, it is no surprise that the adoption of the latest Android version isn't even close to iOS. The Android developer portal shows that its latest Andriod Pie version is running on less than 0.1 percent of devices, with data last updated on August 31. The Android Oreo version accounts for a total of 14.6 percent in terms of adoption. Interestingly, 30.8 percent smartphones still run Android Nougat and 22.7 percent are on Android marshmallow. This means that iOS 11's adoption far exceeds the last four versions of Android combined.

To recall, Apple had launched iOS 11 as its most advanced mobile platform in September 2017, alongside unveiling the iPhone X as well as launching the iPhone 8 and iPhone 8 Plus. The latest version brings a revamped control centre, enhanced screenshots, dedicated Files app and ARKit integration among others.