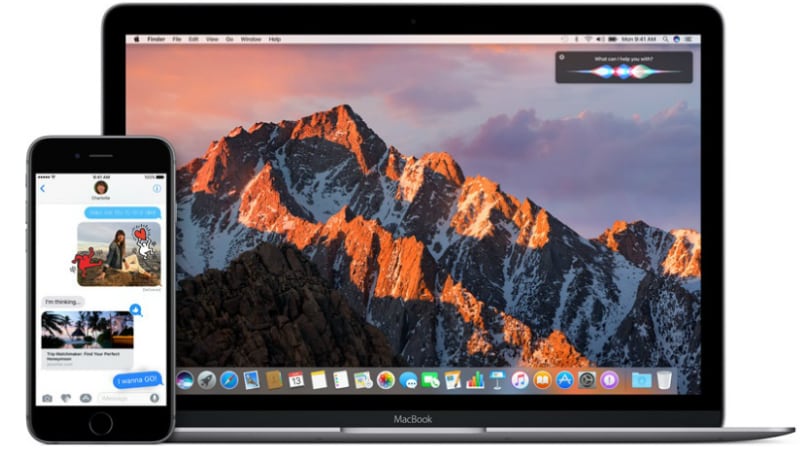 The iOS 10.3.2 update primarily focuses on bug fixes and security patches, and the release notes vaguely says, "includes bug fixes and improves the security of your iPhone or iPad." The security update page says that bugs in Safari, notifications, CoreAudio , AVEVideoEncoder, iBooks, WebKit-related fixes, and more have been tackled with in this update. If security is your priority, we recommend you to download the update as soon as possible.

This update will be available for iPhone 5 and later devices, iPad fourth generation and later devices, and iPod touch 6th generation and later devices. Head over to Settings > General > Software Update to download and install the new update. Alternatively, you can even update via iTunes. First install iTunes, and then connect your iOS device to your PC or Mac. In iTunes select your device's icon on the top bar, click the Summary tab and then click Check for update. Now, click Download and update. At this point, you should follow the simple on-screen instructions to install iOS 10.3.2. Ensure that you have at least 50 percent battery backup, and a strong Wi-Fi connection when attempting to update. Don't forget to backup your iOS device before you download and install the update.

Mac users can now download the macOS 10.2.5 update through the Mac App Store. It also focuses mainly on bug fixes and improvements. The entire changelog is given below:

The macOS Sierra 10.12.5 update improves the security, stability and compatibility of your Mac, and is recommended for all users.

It's interesting that all the software releases this time focus on bug fixes, presumably because Apple wants to keep all the big announcements for WWDC in June. Apple is expected to highlight iOS 11, watchOS 4, tvOS 11, and macOS 10.13 at the event in California. Alternatively, Apple is also expected to launch the Siri Speaker and 10.5-inch iPad Pro at the event.