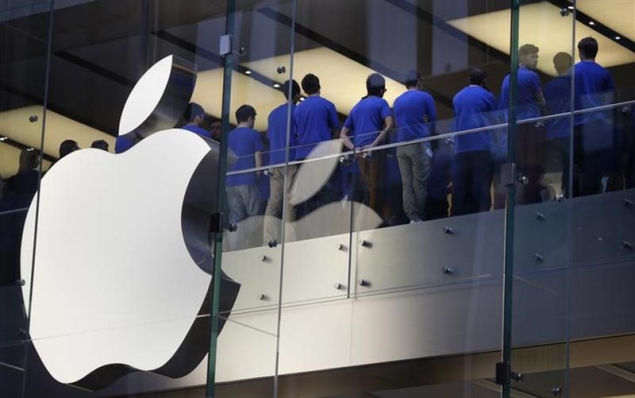 Apple Inc has invited Chinese journalists to an event in Beijing on September 11, just hours after it is widely expected to unveil its newest iPhone models in the United States, Chinese media reported on Wednesday.

It would mark the first time that the company has held near-simultaneous events in the United States and in China.

It could also fuel speculation that it may announce a long-awaited deal with China Mobile Ltd, which is the world's biggest mobile phone company by customers and the only one of China's big carriers that does not have an agreement with Apple.

Apple and China Mobile did not immediately respond to emails and phone calls seeking comment. Top executives from the two companies met in China in late July, bolstering expectations that an agreement was near.

The U.S. tech giant has struggled to maintain its star power in China, slipping to seventh place in second-quarter smartphone sales, according to research firm Canalys. Its revenue from China plummeted 43 percent from the first quarter and 14 percent from the same period last year.

Apple is expected to unveil a less-costly iPhone at an event at its Cupertino, California, headquarters on September 10. Analysts have said Apple needs a lower-priced device to drive growth in emerging markets such as China, where most consumers cannot afford its full-priced models.