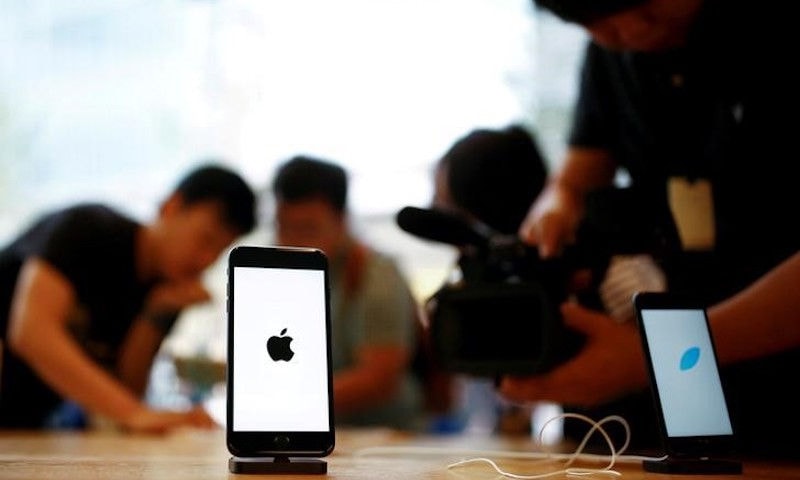 Chip manufacturer Qualcomm has asked a US court to force Apple to pay up royalties for phone patents owned by Qualcomm.

Apple has stopped paying royalties to contract manufacturers for phone patents owned by Qualcomm over an "unresolved issue" - a move that will hit the US-chip maker's financial results.

In a court filing, Qualcomm asked for a preliminary injunction against four of Apple's suppliers - Foxconn, Pegatron, Wistron, and Compal - all of which it began suing for breach of contract earlier this month, The Verge reported on Thursday.

According to Qualcomm, Apple had instructed these companies in April not to pay royalties for devices they made using Qualcomm technology.

"Apple could litigate against Qualcomm indefinitely; it has virtually unlimited resources (more than $256 billion in cash reserves) and already has filed multiple cases against Qualcomm not just in this court, but around the world. And when those cases end, Apple can file more cases," Qualcomm wrote in the court filing.

Qualcomm also alleged that Apple was trying to force a settlement by throwing its weight around.

"It goes on to say that Apple 'has chosen commercial ransom over judicial process' and that it's trying to get an unfair deal on Qualcomm's technology 'through coercion enabled by its enormous market power,'" the report added.

Because of the missing payments, Qualcomm would suffer a loss of $500 million (roughly Rs. 3,222 crores) in revenue this quarter alone.

Earlier in April, the US chip manufacturer lambasted Apple for breaching deals between the two companies and urged that the lawsuit filed in January against it by the iPhone maker should be rejected.

Apple sued Qualcomm in January for nearly one billion dollars over royalties, with the Cupertino-based tech giant alleging the wireless chipmaker did not give fair licensing terms for its processor technology.

But Qualcomm refuted the allegations, saying that Apple had intentionally mischaracterised the agreements and negotiations, as well as the enormity and value of the technology they had invented, contributed and shared with all mobile device makers "through our licensing programme".