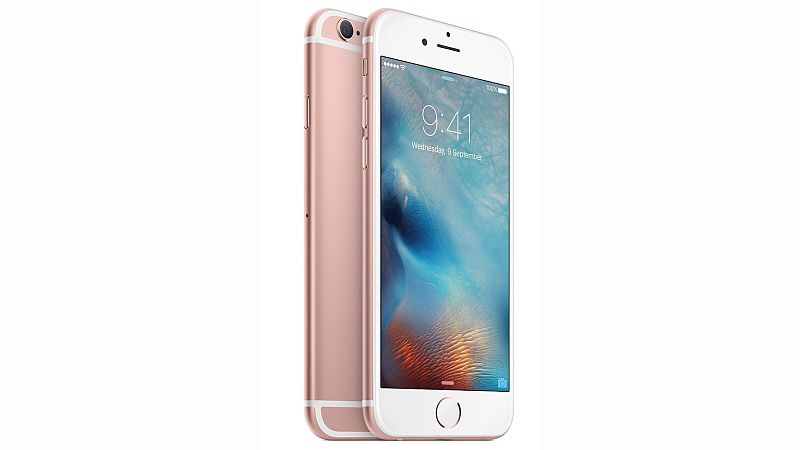 According to an earlier report, the two experimental testing location for the 5G wireless technology were Milpitas, California, on Yosemite Drive, and the other one on Mariana Avenue adjacent to Apple's headquarters at 1 Infinite Loop.

The approval for testing 5G cellular networks by the U.S. Federal Communications Commission (FCC) opens up a wide opportunity for the company's future products including those in the iPhone and iPad lineup. DSLReports first cited the FCC approval, and adds that the application makes "particular reference to using the 28GHz and 39GHz bands."

In its application for testing the technology to FCC, Apple had noted, "Apple seeks to assess cellular link performance in direct path and multipath environments between base station transmitters and receivers using this spectrum. These assessments will provide engineering data relevant to the operation of devices on wireless carriers' future 5G networks."

The company might be testing the 5G wireless for now but the tech could come in handy for Apple's future projects like an augmented reality glass with access of high bandwidth, as well as self-driving cars which could be the biggest gainer from the 5G testing with up to 1GB data speed per second helping in navigating the car to its course. We can also expect the tech to finally be available on iPhone models though it is unlikely that we may see 5G-ready iPhone models before next year. Currently, Apple's iPhone lineup doesn't support even Gigabit LTE, something that rival manufacturers like Samsung have already brought to the market.