Apple Gets Closer to Knocking Out $533 Million Patent Verdict 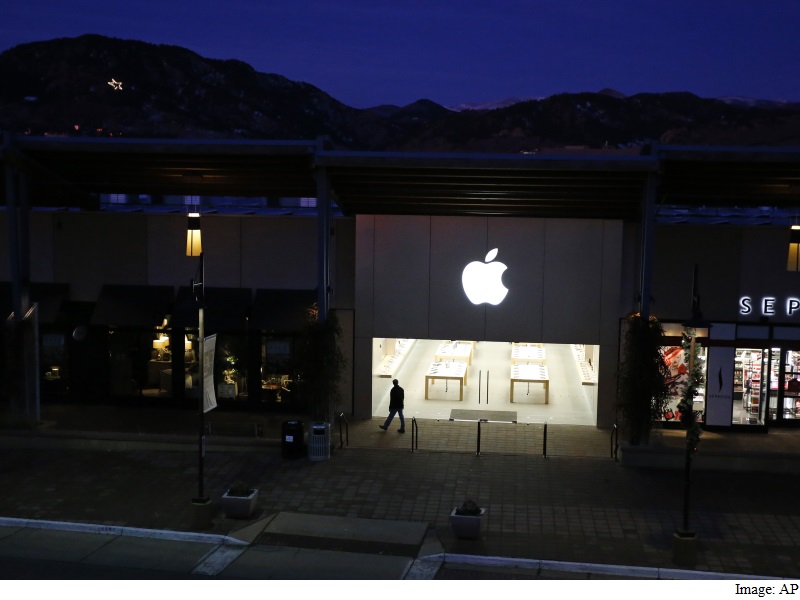 Apple's odds of beating a $533 million (roughly Rs. 3,536 crores) court verdict have improved, thanks in part to its frequent nemesis in patent lawsuits, Samsung Electronics.

Samsung and Apple, working together, won a decision invalidating a patent claim owned by closely held Smartflash LLC. A review board at the US Patent and Trademark Office said Tuesday that the patent for a way to access and pay for online content is simply a "fundamental economic practice long in existence in commerce."

Two other Smartflash patents that also formed the basis of the February 2015 federal court verdict in Texas are being reviewed at the patent office. A decision on one is due by April 4 and the other by May 30, Apple said in court records.

The patent office reviews are part of a two-prong attack by Apple against Smartflash, which makes a business out of licensing its patents. Apple is asking an appeals court to throw out the verdict altogether, saying the patents were invalid and denying that its iTunes software used the Smartflash techniques.

Samsung and Alphabet's Google also were sued over the same digital rights management patents; their cases are on hold pending completion of the patent office reviews.

Technology companies are frequently turning to the Patent Trial and Appeal Board as a way to get rid of patents that they're being sued over. The reviews were set up to provide a faster and cheaper way to resolve patent disputes.

The rate of success has been so high that it's been dubbed the "death squad" for patents. The drug industry is asking Congress to change the rules and the US Supreme Court has agreed to consider the new system.

Smartflash can challenge the board decision, and it ultimately would end up with the same appeals court that's considering the trial verdict.