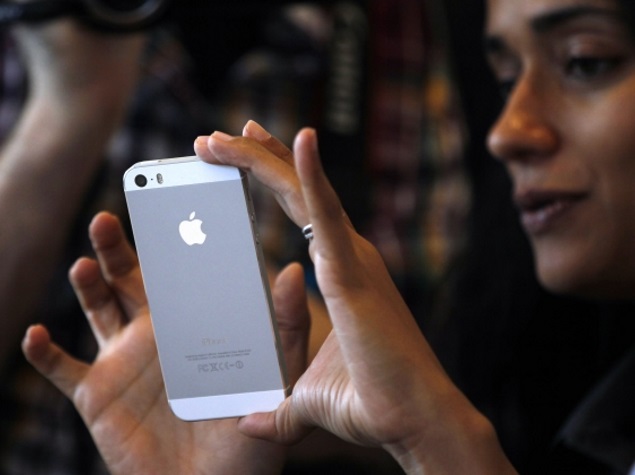 Apple is doubling down on its India strategy with the launch of a new retail programme that will give Cupertino unprecedented presence in physical stores across the country. Sources tell NDTV Gadgets that as part of the first phase of the new Authorised Mobility Resellers (AMR) programme, Apple is planning to open 500 stores at handpicked locations across 12 Indian cities. These stores will showcase Apple's mobility offerings, specifically the iPhone, iPad, and related third-party accessories.

Apple is directly involved in identifying the partners it want to work with as part of the AMR programme, and NDTV Gadgets has learnt that over 100 partners have already signed up. Apple seems to have already identified the cities, and indeed the areas within these cities where it wants to open the new stores, as a job listing on Apple's website says the responsibility of Program Manager - AMR is to select store locations "within identified micro markets within a city" (emphasis ours).

Other parts of the job listing confirm what NDTV Gadgets has learnt independently - the stores will need to conform to Apple's strict guidelines in terms of size and design, with Apple - or specifically an Apple-appointed contractor - building the store's interior before handing it over to the retailer. Apple is handpicking the retailers it will work with as part of the programme, with existing Apple retailers with good performance history being given preference.

Just to be clear, the stores will still be owned and operated by individual retailers. They will, however, benefit from better margins as compared to other retailers, and will of course be supported by Apple in terms of trained staff to help customers make buying decisions.

Apple products are rarely sold at a discount across the world and there was a time when India was pretty much the same. However, in recent years Apple has changed its distribution model and has been happy to turn a blind eye to retailers discounting the iPhone, MacBook Air, and other products as it looks to gain marketshare. NDTV Gadgets has learnt that Apple will follow a similar model with AMR partners, which means they will be able to sell below MRP.

With the launch of the AMR programme, Apple is gunning for a larger share of the Indian smartphone market, confident it can achieve its objective without launching a "low-cost iPhone" that many believe the company needs to make an impact in countries like India. If the AMR programme is a success, the model is likely to be replicated in other markets as well.