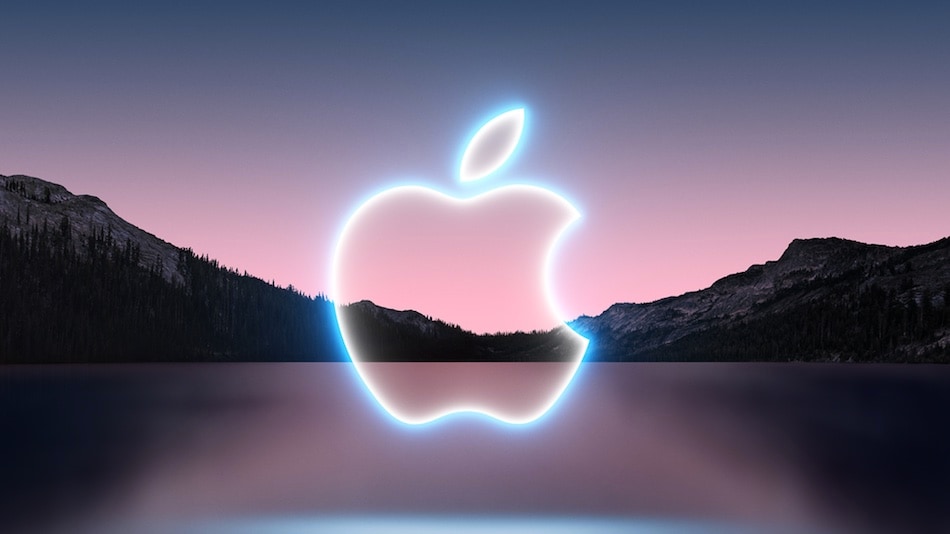 Apple just sent out invites for its September 14 event, titled "California Streaming". Although Apple hasn't stated what's coming in the invite, it typically announces new iPhones at this time of the year, and the odds are good that we'll see the iPhone 13 series unveiled from Apple Park. The event will take place on September 14 at 10am PDT, or 10.30pm IST. The last event from Apple was the "Spring Loaded" event in April where the company unveiled the new iPad Pro lineup, and with the California Streaming event, we can expect new iPhones, but also potentially the Apple Watch Series 7, and the AirPods 3.

At the Spring Loaded event earlier this year Apple revealed the iPad Pro (2021) that debuted with the M1 chip — the silicon that the company initially offered on its MacBooks and Mac mini last year. It also introduced the iMac (2021) that has a slim design and is powered by the same M1 chip.

At this point, there are already a number of rumours swirling about the new iPhones as well. According to a listing spotted by a tipster, the iPhone 13 will launch with an improved MagSafe charger. Tipster Mark Gurman also tipped in his PowerOn newsletter that the new iPhone 13 will get a satellite connectivity feature. This feature will apparently come in select markets to provide connectivity even without cellular coverage.

It was also rumoured that the iPhone 13 series will come with improved batteries, although there were also concerns that Apple will be affected by the global chip shortage as other manufacturers have been, and that this would have an impact on the supplies of the phone.

As is usually the case, the announcement of the next generation of iPhones will likely come alongside a release date of iOS 15, as this has been the case in previous years.

Leaks also hinted at design changes in the next generation Apple Watch. Gurman said that the wearable "this year won't be about health upgrades — rather, the focus will be a new design with flatter edges, that new display and a new chip."