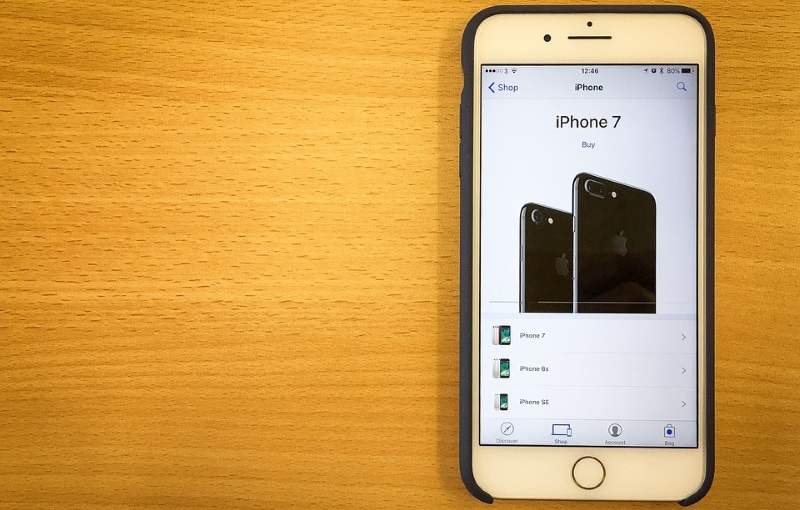 Smartphone maker Apple and Japanese printer company Epson are facing legal complaints in France over allegedly speeding up the ageing process of their products to stimulate demand.

HOP said it filed its complaint against Apple in Paris on Wednesday. A prosecutor opened an investigation into Epson last month, a judicial source said on Thursday, following a complaint filed in September by HOP in a court in the Paris suburb of Nanterre.

Laetitia Vasseur, co-founder of HOP, told Reuters the aim of both complaints was to apply the French consumer law, which was modified in 2015 to include the notion of planned obsolescence.

Apple is already facing lawsuits in the United States over accusations of having defrauded iPhone users by slowing down devices without warning to compensate for poor battery performance.

These lawsuits came after Apple said last week that operating system updates released since "last year" for the iPhone 6, iPhone 6s, iPhone SE and iPhone 7 included a feature "to smooth out" power supply from batteries that are cold, old or low on charge.

Phones without the adjustment would shut down abruptly because of a precaution designed to prevent components from getting fried, Apple said.

Under French law, companies risk fines of up to 5 percent of their annual sales for deliberately shortening the life of their products to spur demand to replace them.

A spokeswoman for Epson France said Epson denied the charges made against it by the HOP association. She added that Epson was working with authorities on the matter and that the quality of its products was of the utmost importance for the company.

Officials for Apple France could not be immediately reached for comment.