Apple Displaces Canon as Top Camera Brand on Flickr in 2015 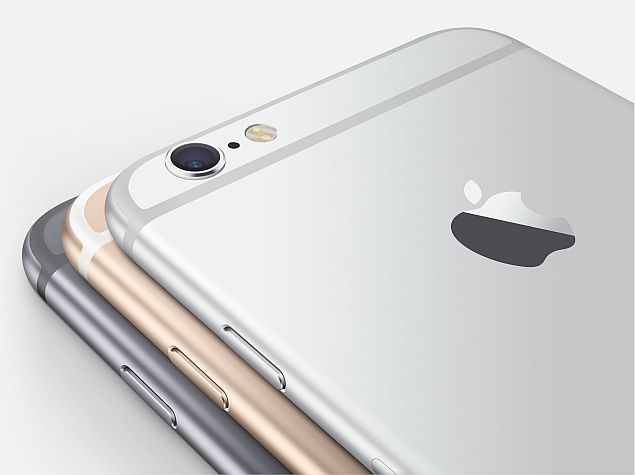 As it had last year, Yahoo's Flickr has once again revealed the top camera brands used to capture photos uploaded on the website in 2014-2015.

Talking about the top camera brands, we saw Apple displacing Nikon for the second position after Canon last year. This year, the Cupertino-based tech giant has taken the top spot from Canon, and is followed by Nikon, Samsung, Sony, and Fujifilm, in that order.