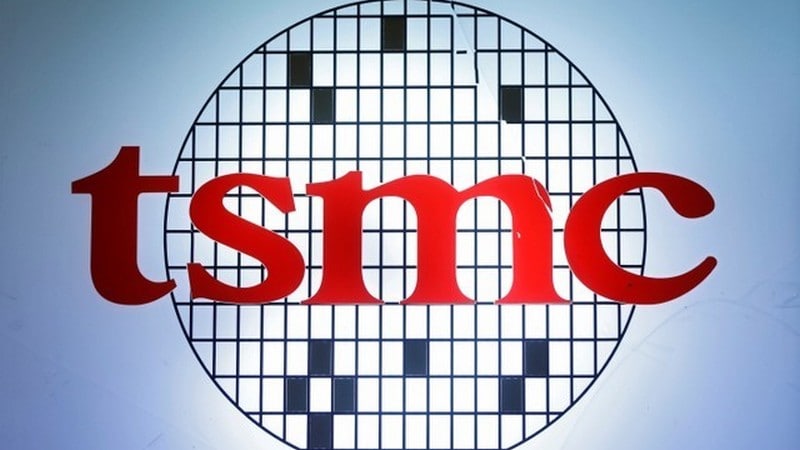 Taiwan Semiconductor Manufacturing Co Ltd (TSMC), the world's largest contract chipmaker, said on Monday a computer virus outbreak at the company was the result of a mutated WannaCry ransomware attack and it was back in full production.

The company said over the weekend a number of its computer systems fab (manufacturing) tools had been infected by a virus and that it expected a full recovery on Monday. It expected the incident to cause shipment delays.

TSMC, a supplier to Apple, initially said the impact of the attack on its third-quarter revenue would be 3 percent, but then revised this down to 2 percent and said neither its data manufacturing base nor its client information were affected.

The company's CEO C.C. Wei said an "operational error" occurred when a new fab tool was not taken offline during installation and the virus quickly spread to over 10,000 machines in its factories across Taiwan.

"This is the first time it happened. I was shocked and surprised," he told reporters in Taipei, adding that the company had enhanced its information security systems and protective measures.

"It's impossible that humans would never make mistakes and we have changed the system to automatically detect (virus) and such a mistake would never be made again."

He said he believed the virus was had not been created specifically to target TSMC and the company was not asked by anyone to pay a ransom.

Mark Li, an analyst at Sanford C. Bernstein, said in a report on Sunday that technology group Apple was one of the customers affected but a swift recovery in the fourth quarter should minimise the impact.

"Long-term, TSMC's trustworthy image is somewhat tainted but it is hard to quantify the effect now," Li said.

The company declined to comment on the impact on individual clients.

KGI Securities said in a report on Monday that while some of TSMC's 12-inch wafer shipments would be delayed, the impact to the upcoming iPhone launch was limited because "the upstream supply chain usually prepares for these incidents and manufactures surplus chipsets during the initial ramp-up stage".

Apple did not immediately respond to a Reuters request for comment.

TSMC has said it maintained its previous forecast of high single-digit revenue growth for 2018 as shipments delayed in the third quarter would recover in the fourth quarter.

TSMC shares closed down 0.6 percent at TWD 245.5 on Monday, compared with a 0.1 percent gain for the benchmark index.

Major tech companies in Taiwan, a crucial part of the global electronics supply chain, usually enter a busier period in the second half of the year ahead of tech gadget launches.