Apple Pay users would reportedly be allowed to split their payments into four interest-free instalments, or across several months with interest. 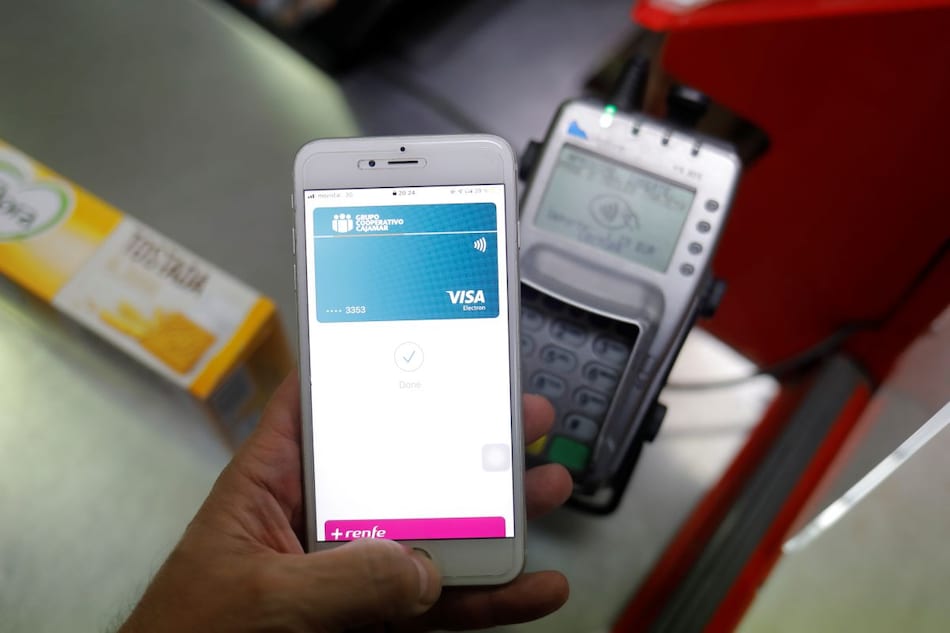 Apple is working on a service that will let users pay for any Apple Pay purchase in instalments, Bloomberg News reported on Tuesday, sending shares of Afterpay and other 'buy now, pay later' (BNPL) companies sharply lower.

Apple will use Goldman Sachs, its existing partner since 2019 for the Apple Card credit card, as the lender for the loans, Bloomberg reported, citing people familiar with the matter.

Afterpay slid close to 10 percent soon after markets in Australia, where most BNPL firms are listed, opened on Wednesday. Zip and Sezzle also fell sharply. Affirm Holdings tumbled more than 14 percent on Tuesday before closing down 10.5 percent.

The BNPL industry has boomed over the past year due to a pandemic-driven surge in online shopping that has also attracted the attention of mainstream firms such as PayPal.

The prospect of going up against Apple, a global tech giant with a huge cash pile, as well as other likely entrants levies a major test to pure-play BNPL firms which have so far gone largely unchallenged.

The Bloomberg report said Apple Pay users would be allowed to split their payments into four interest-free instalments, or across several months with interest.

The potential offering will rival similar services by Klarna, Afterpay, Zip's Quadpay and Affirm in the United States, the sector's key growth market where competition is intense.

PayPal launched its BNPL service in Australia on Wednesday, taking the fight to Afterpay on its home turf where the US payments giant said it would do away with late fees, an area that earned Afterpay close to AUD 70 million (roughly Rs. 390 crores) in fiscal 2020.