Apple says customers spent “more than ever” on the App Store between Christmas Eve and New Year’s Eve. 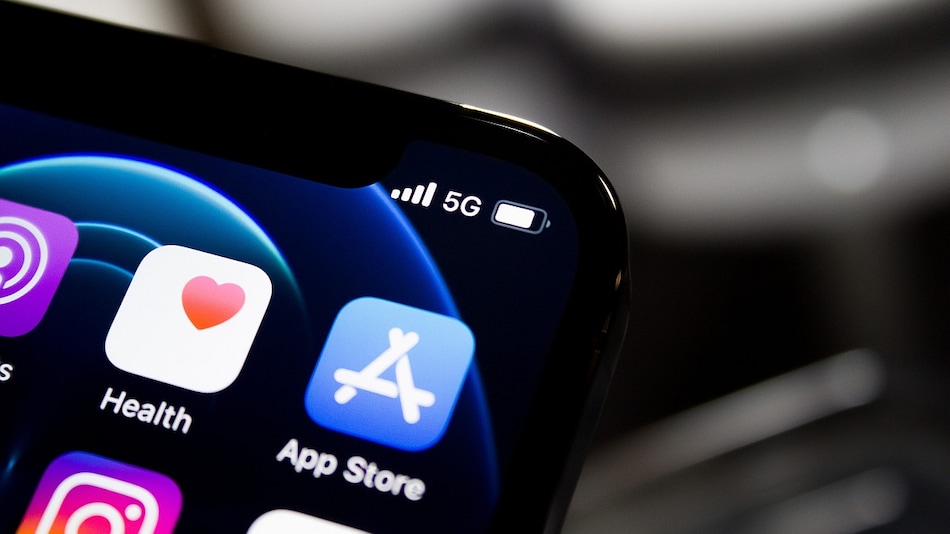 Apple paid out around $60 billion (roughly Rs. 4,43,300 crore) to developers in 2021, the company revealed in its latest App Store figures. The new figures show an increase in money paid to developers compared to previous years, which comes after Apple's decision to reduce the commission collected from smaller developers. The company also revealed that customers had spent “more than ever” on the App Store between Christmas Eve and New Year's Eve, without revealing the total spending by all customers during this period.

As previously mentioned, Apple's figures on remuneration to developers demonstrate the growth in earnings from the App Store. In November 2020, Apple changed its App Store commission policy to collect 15 percent of sales for a “vast majority” of developers on the service, who earn less than $1 million (roughly Rs. 7.4 crore) in annual sales across their apps. Apple had also revealed that if a developer's business crossed the threshold the 30 percent commission would apply to them for the rest of the year.

While Apple's figures show a large increase in money earned by developers, there is no way to tell how many developers benefitted from the increase. Apple has been facing increasing criticism from developers on the App Store over fraudulent apps, and policies that are perceived as too restrictive. Apple's biggest legal challenge in 2021 was the dispute with Epic Games after the latter was banned from the App Store over in-app purchases.