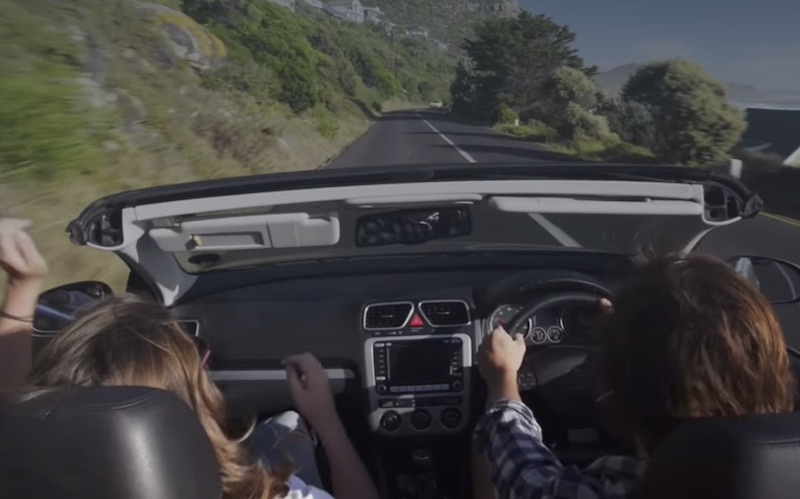 Apple has acquired VocalIQ, a UK-based startup that builds speech processing technology to enable more human-like and natural communication between machines and people. Apple is likely to utilise VocalIQ's expertise to improve its virtual assistant Siri.

VocalIQ uses machine learning technology to make self-learning virtual assistants that would be able to understand natural human conversations as we have seen in sci-fi movies - Jarvis in Iron Man, and Samantha in Her being the most notable examples. Interestingly, VocalIQ's technology could also be used in wearable devices and to make in-car applications.

Earlier this year, VocalIQ had pointed out the benefits of having a conversational voice-dialogue system in a car, and how the existing technologies don't offer a way for drivers to navigate the real-time traffic data. "A conversational voice-dialogue system that is able to use contextual information to initiate a sensible dialogue with a human by which the human in question is able to query the various options conveniently and accurately will not only result in millions of runners coming home dry but also ensuring that a billion drivers get to their destination much quicker and safer with minimal driver distraction."

The startup recognises the growing space for the voice user experience, but also noted shortcomings in them, calling Google's and Apple's approach "medieval". "All major technology companies are pouring billions into building up of services like Siri, Google Now, Cortana, and Alexa. Each was launched with a huge bang, promising great things but fell well short of consumer expectations. Some ended being used only as toys, like Siri. The rest, forgotten. Unsurprisingly."

The acquisition of VocalIQ was first reported by the Financial Times, which received Apple's usual terse confirmation of the buyout, "Apple buys smaller technology companies from time to time, and we generally do not discuss our purpose or plans."