Personal Hotspot feature allows users to enable tethering on their iPhone so that their other network-connected devices can access the Internet. 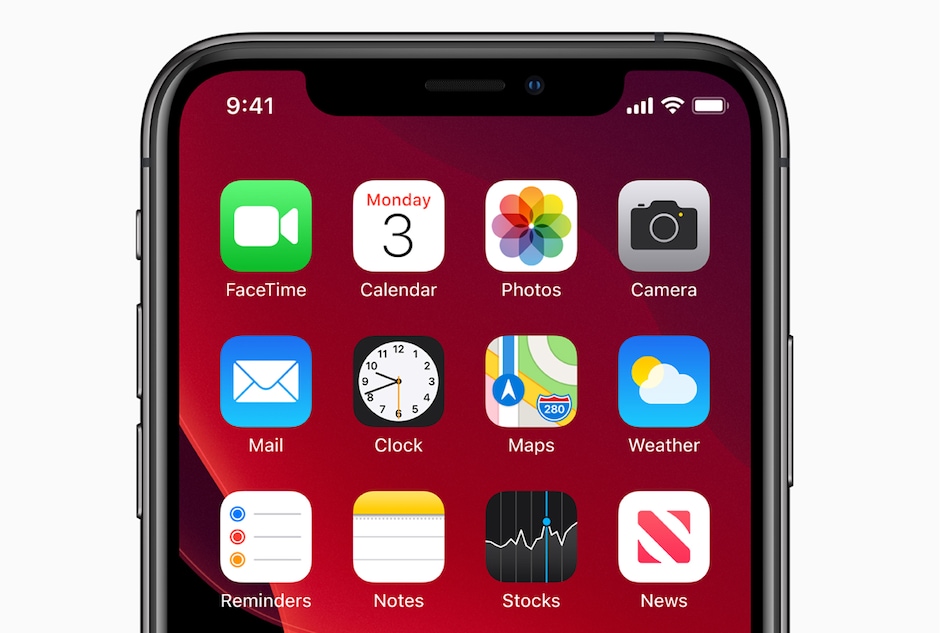 It is unclear if the issue has been resolved in iOS 13.4 by Apple

Apple has internally acknowledged and informed Authorized Service Providers of an issue in iOS 13 and iPadOS 13's Personal Hotspot, which may lead users to bring their iPhones and iPads in for repair due to connection failures. As a temporary workaround, service providers have been instructed to toggle Personal Hotspot off, and then back on.

This suggests that there is likely to be a fix in a future software update, but it is unclear if the issue has been resolved in iOS 13.4, and the latest GM release notes do not mention any Personal Hotspot fixes, MacRumors reported on Sunday.

The Personal Hotspot feature allows users to enable tethering on their iPhone so that their other network-connected devices can access the Internet.

The iPhone maker says that the issue is not hardware-related, and it advises customers to ensure that their devices are kept updated.

"Apple recommends that customers keep their software up to date and said that this is not a hardware issue," said the report.

At the moment, there is not indication that a fix will be included in iOS 13.4.