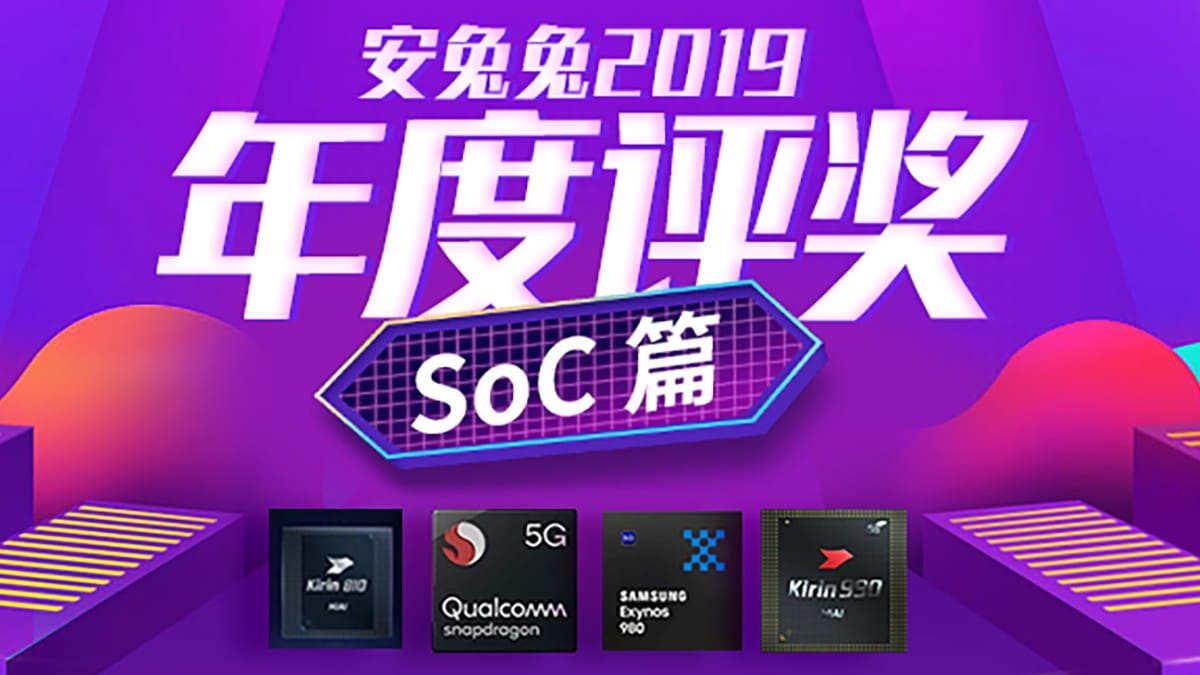 AnTuTu, the popular benchmarking platform for gauging the performance of SoCs, has revealed the best mobile chips of the year 2019 based on metrics such as raw performance, technology innovation, and cost-effectiveness. Announced as part of the AnTuTu Awards 2019: SoC, Qualcomm's Snapdragon 855+ took home the honour for the best performing SoC, while Huawei's HiSilicon Kirin 810 and MediaTek's Helio G90T shared the award for being the most cost-effective SoCs to hit the benchmarking platform in 2019. Offerings from Qualcomm, Samsung, MediaTek, and Huawei jointly shared the award for technology innovation.

Qualcomm's Snapdragon 855+, which made its way to phones such as the Realme X2 Pro and Samsung W20 5G, won the AnTuTu Awards 2019: SoC for being the best-performing SoC out there. The Snapdragon 855+ had an average score of 480,000, leaving behind other flagship silicon from Huawei, Samsung, and MediaTek.

Despite being limited to only Huawei and Honor-branded devices, Huawei's HiSilicon Kirin 810 shared the AnTuTu Awards 2019: SoC in the cost-effectiveness category with MediaTek Helio G90T SoC. The MediaTek offering is targeted at affordable gaming-centric phones and has made its way to the Redmi Note 8 Pro.