Google is currently testing the ‘Resume on Reboot’ feature on Pixel 4 but there is no word on when it will launch. 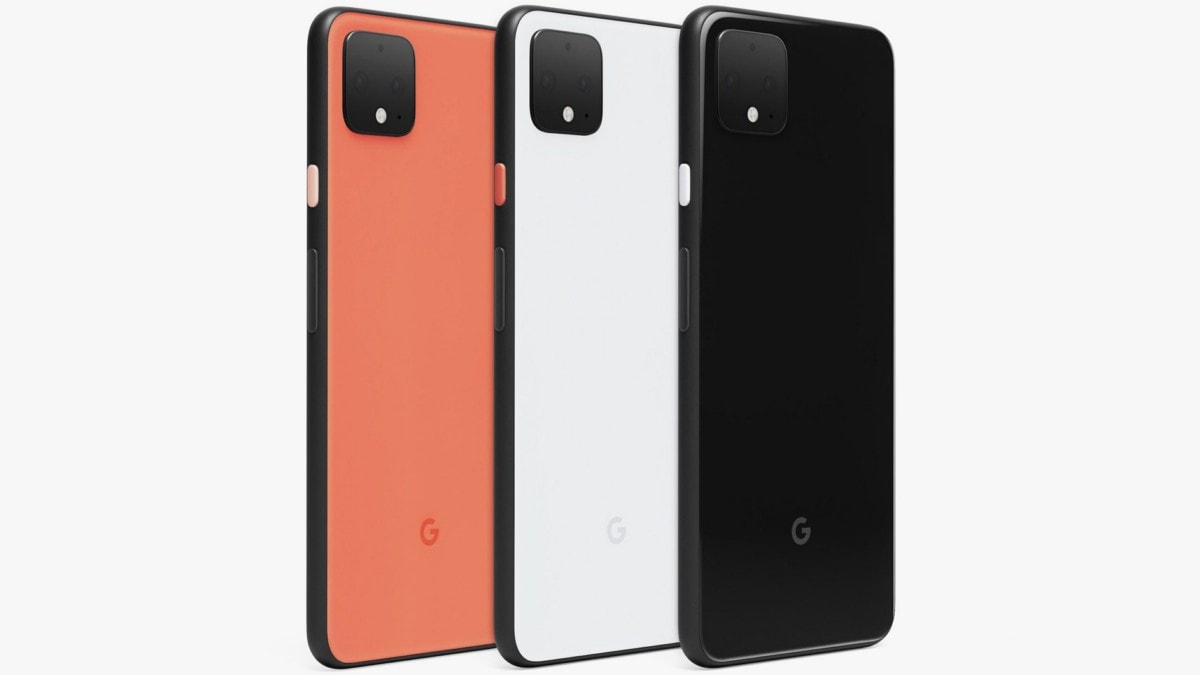 When it comes to Android updates, users have to unlock their phone by entering the password after the device reboots to finish update installation. What this means is many apps simply won't work and you'll miss out on notifications if you don't, or forget to, unlock your phone after it restarts following an update. Google is working to fix this issue and is testing a feature called ‘Resume on Reboot' on the Pixel 4 that will make the system remember the lock screen data, which means users won't have to enter a password after a successful OTA update.

The mention of ‘Resume on Reboot' feature was spotted on the Android Gerrit by XDA-Developers, and as per the AOSP commit description, the update recovery system will store the user's lock screen knowledge (or to put it simply, passcode) and will automatically unlock the device after it reboots following an OTA update's installation. The feature is currently being tested on the Pixel 4, but there is no word if it will be implemented via an Android 10 update or if it will arrive with Android 11.

Here's what the 'Support Resume on Reboot' commit says:

When an OTA is downloaded, the RecoverySystem can be triggered to store the user's lock screen knowledge factor in a secure way using the IRebootEscrow HAL. This will allow the credential encrypted (CE) storage, keymaster credentials, and possibly others to be unlocked when the device reboots after an OTA.

The status of ‘Support Resume on Reboot' commit on the Android Gerrit is listed as ‘Merged', which means it has passed the code review by Google's internal team with no further scope for code submission, and they are currently testing it on the Pixel 4. For background, there are currently two methods in which OTA updates are installed on an Android phone, but both of them require users to enter their password after the phone reboots to complete the installation process.

However, it must be noted that the 'Resume on Reboot' feature requires a HAL (Hardware Abstraction Layer) called IRebootEscrow that reportedly won't come to all phones and might only be limited to high-end phones such as the Pixel 4 as they fulfil the secure hardware requirements for implementing a feature like this. In case you are wondering what HAL is, well, it essentially bridges the gap between hardware and software, allowing the OS framework to communicate with hardware drivers.