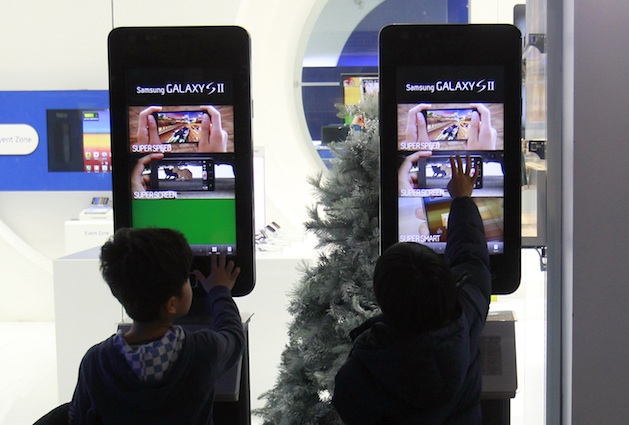 Market intelligence firm International Data Corporation (IDC) is reporting that Google's Android is expected to remain as the world's most shipped smartphone operating system for the next five years, although its market share will peak this year. It also predicts that the Microsoft's Windows Phone 7 will overtake Apple's iOS by the end of 2016.

"The mobile phone user transition from feature phones to smartphones will continue in a gradual but unabated fashion. Smartphone growth, however, will increasingly be driven by a triumvirate of smartphone operating systems, namely Android, iOS and Windows Phone 7." said Kevin Restivo, senior research analyst, IDC.

Android is expected to grow over the course of the next five years, mainly driven by Samsung sales, followed closely by other Android powered smartphones. Apple's iOS will also continue to maintain its market share thanks to its stronghold in North America, Western Europe, Asia-Pacific and China. Although, IDC has predicted its growth to remain moderate over the next 5 years.

Things aren't looking so bad for Research in Motion, which despite the current woes, is expected to remain stagnant with close to 6% share by the end of 2016. On the other hand, Nokia will gain share despite the slow start and is expected to come out as number 2 OS with more than 19% share during the same period if it is able to maintain its stronghold in emerging markets.
Chart: Worldwide Top 5 Smartphone OS Market Share Forecast, 1Q 2012Description: Tags: Author: IDCcharts powered by iCharts
Affiliate links may be automatically generated - see our ethics statement for details.
Comments