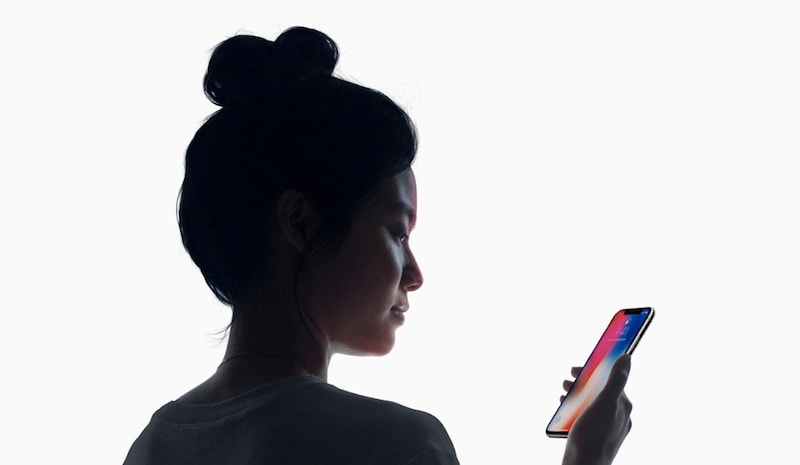 Apple's Face ID, the new biometric feature that Apple introduced with the iPhone X, could soon trickle down to Android smartphones. According to analyst Ming-Chi Kuo of KGI Securities, Android smartphone makers are increasingly inquiring about 3D-sensing technologies.

Without identifying any of these OEMs, Kuo said that before Apple officially unveiled the iPhone X, Android smartphone makers were looking at embedding fingerprint scanner with the display, but now there has been at least three times more inquiries to go with an advanced facial recognition technology.

That's not to say that Android smartphones with a fingerprint scanner under the display should not be expected in the coming years. But Kuo, who has a very impressive track record with predicting Apple's roadmap, said he believes that in the next two to three years, Android smartphones featuring a 3D sensor equipped facial recognition technology will exceed under-display fingerprint recognition by a factor of two or three or more.

Kuo added that at least for the next two to three years, under-display fingerprint recognition technology will likely be exclusively available to some Android smartphone makers, as Samsung continues to dominate the high-end OLED panel market.

At its iPhone 8 event last month, Apple said Face ID was "more natural than a touch." The company added, "That was the insight behind Face ID, a powerful and secure authentication system that's even more convenient than Touch ID. It makes unlocking and paying fast, easy, and intuitive."

In the run up to the launch of iPhone X, it was rumoured that Apple was planning to embed a large fingerprint scanner under the display. But due to technical constraints, the company was said to have dropped the plan. The iPhone X doesn't have a fingerprint scanner.

Swipe Elite Pro With 4G VoLTE Support, 3GB RAM Launched in India: Price, Specifications
Xiaomi Mi A1 vs Moto G5S Plus: Which Phone Should You Buy?